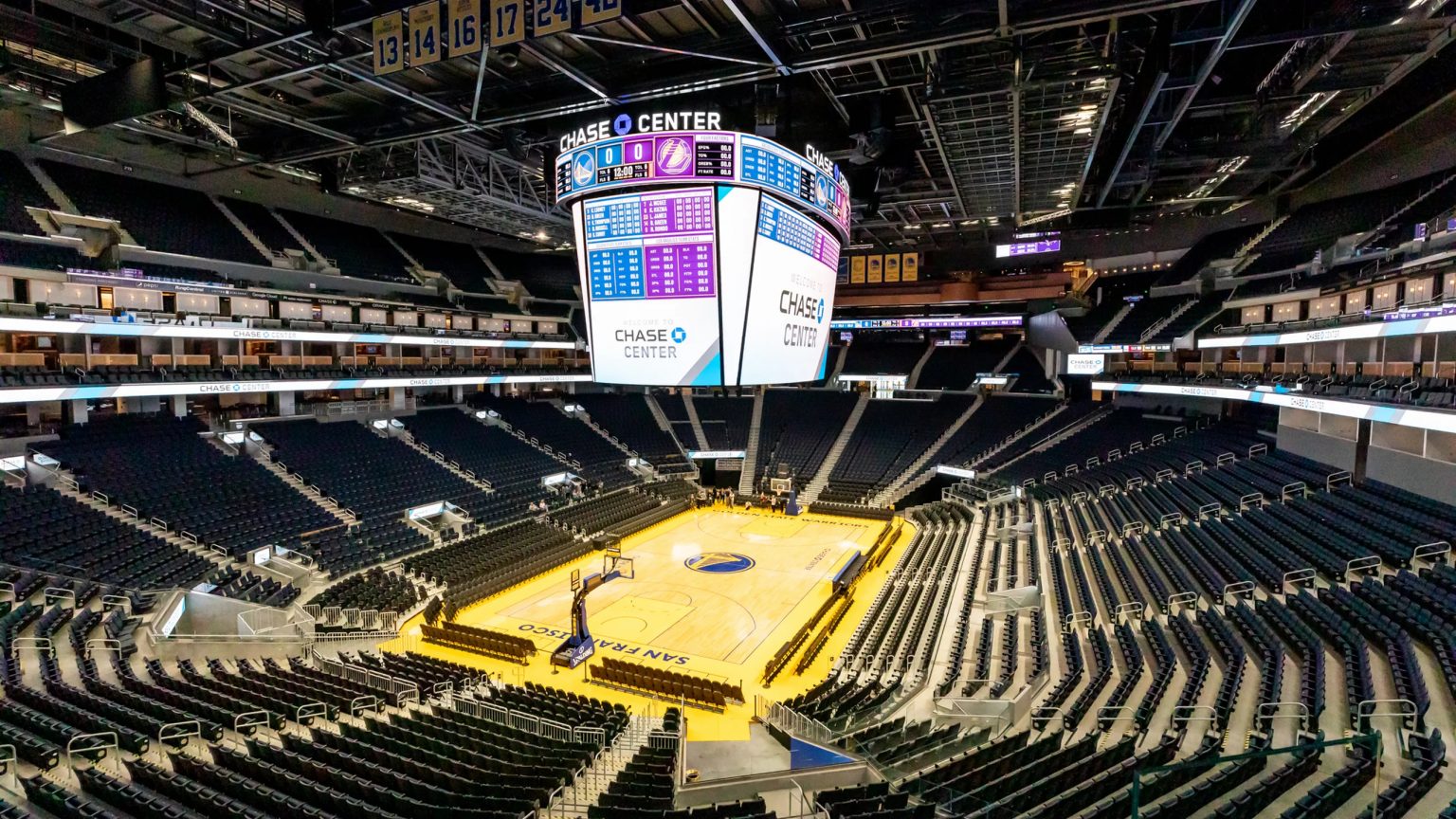 On October 17th, 2021, the Chase Center in San Francisco was playing host to one of the best known jam bands of all time, Phish, for the second of two nights. The large arena can hold around 19,000 people along its various sections, with some of the seating being in areas that are very elevated, such is the case with most large arenas. While a rarity, there are occasions where during a sporting event or concert, a person might fall from one of these areas, resulting in substantial injury or death. Unfortunately this not only happened once at the aforementioned Phish concert, but twice.

At a little before 9:00pm, an adult male was seen falling from a section of the arena, and was pronounced dead at the scene. NBC News reports a witness saw the incident occur, but a spokesperson for the arena would not confirm what section the man fell from. Given the time frame of when this happened, it would presumably have been during the time of the concert. But with a venue of that size, the show may have continued to go on for people, not realizing what had occurred in that particular part of the arena.

But then it happened again, according to the same witness that saw the first fall. This one happened around 45 minutes after the first in a completely different section of the stadium. This fall wasn’t fatal, but did end up affecting others as the falling person hit someone else while falling, injuring the both of them. News reports indicate that both people were taken to the hospital but neither of them had any life-threatening injuries.

Authorities stated that neither of the two incidents had any foul play involved, suggesting that the two unconnected falls were just terrible accidents. It’s not like Phish shows are known for being rowdy, mosh pit-inducing events. Anyone who knows anything about jam bands equates them with the more laid back, stoner culture that the music goes hand-in-hand with. Though to be fair, this is just a generality and doesn’t give the musicianship as much credit as it deserves.

Yet this is not the first time this kind of tragedy has occurred at a jam band show this year. In August, another man fell to his death at a Dead & Company show in New York. In this case, the man had been attempting to do a backflip but ended up going over a railing and landing on a balcony below. Again, a terrible accident with no foul play involved.

Music fans have had to go a long time without live-performances due to COVID-19. Phish only performed a select series of live shows in Mexico during 2020, and that was it. 2021 was their return to touring, and undoubtedly a welcome return to normalcy for them and their die-hard fans. Tragic events like this can take everyone out of that joy, and right back into the pain of loss.

Our hearts and sentiments go out to those affected by this.