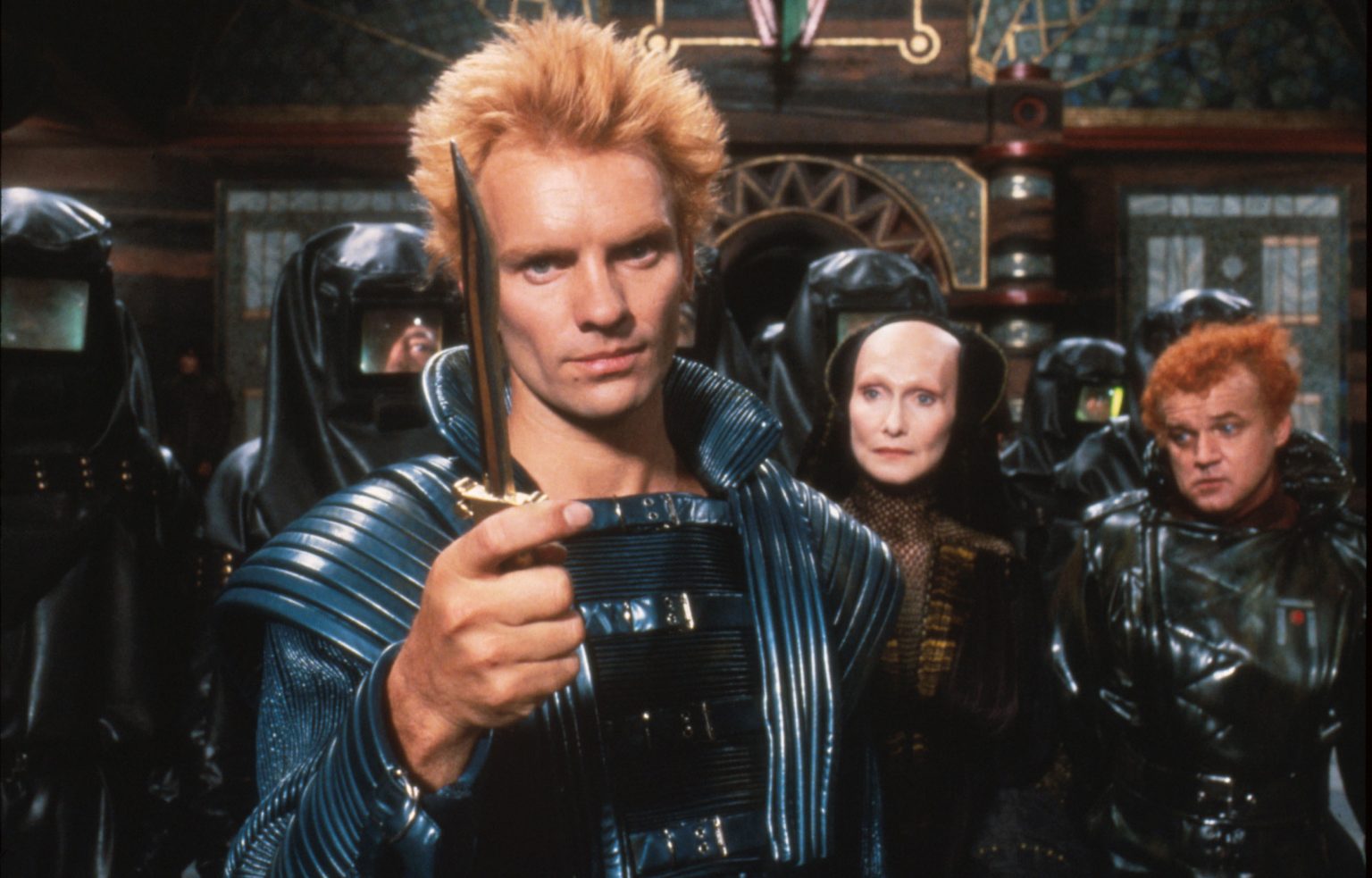 In all honesty, we’ve been waiting to find out who Denis Villeneuve was going to cast as Feyd since his “Dune” project was announced almost four years ago. Every hero needs notable foils, and Paul Atreides has several. One of which is the nephew of Baron Vladimir Harkonnen, Feyd.

With Legendary officially greenlighting “Dune Part Two” TODAY, we’re suddenly very aware that some roles need to be filled. Like Feyd. And Alia. And Emperor Shaddam IV, Princess Irulan, and the Fenrir couple. You get the idea.

Earlier today, Barry Keoghan (“Dunkirk,” “The Green Knight“) tweeted two emoji. We know, we know, not the most exciting thing in the world. But it’s all about the timing here. It was shortly after the big “2 Dune 2 Spicy” announcement that Keoghan shared this-

He *has* been one of the favorites, at least in the Dune fan community to possibly take the role. Other notable picks include Bill Skarsgård, son of Stellan Skarsgård, who plays Baron Harkonnen. Our pick remains “Shameless” star Cameron Monaghan. Because COME ON, he’s kind of the closest we’d get to Sting in the crotchwings.

But, we do acknowledge it’s more likely Keoghan’s tweet was in relation to “Eternals,” which he plays Marvel Comics character Druig. The 26th MCU release did just screen for press, so maybe it’s him encouraging people NOT TO SPOIL THE DAMN MOVIE like that one guy did.

Also, as of right now, Keoghan is 29. “Dune” star Timothée Chalamet is 27. So…he’s right in the ballpark.

We’ll let you know what we hear about “Dune Part Two” and other notable news.