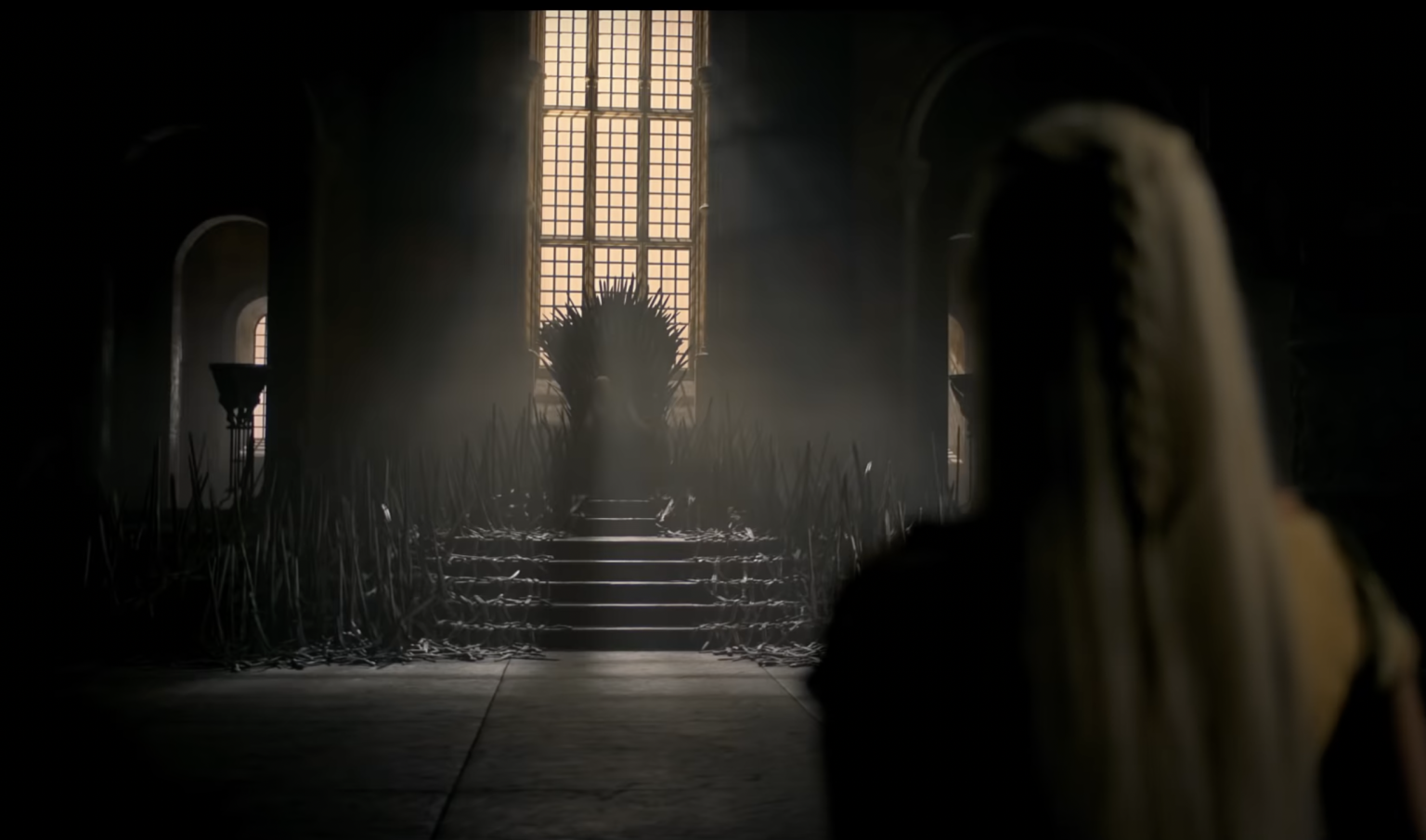 “House of the Dragon” Gets Official HBO Max Teaser

“Game of Thrones” prequel series about the Targaryens “House of the Dragon” got it’s first teaser today! Shared by HBO Max this morning, this first look at the upcoming series is chalked-full of easter eggs for fans.

Focusing on the infamous family of Targaryens, the series takes place roughly 300 years before the action of author George R. R. Martin‘s first novel from the “Song of Ice and Fire” saga, aka “Game of Thrones.”

As of this morning, we know “House of the Dragon” will hit HBO Max sometime in 2022.