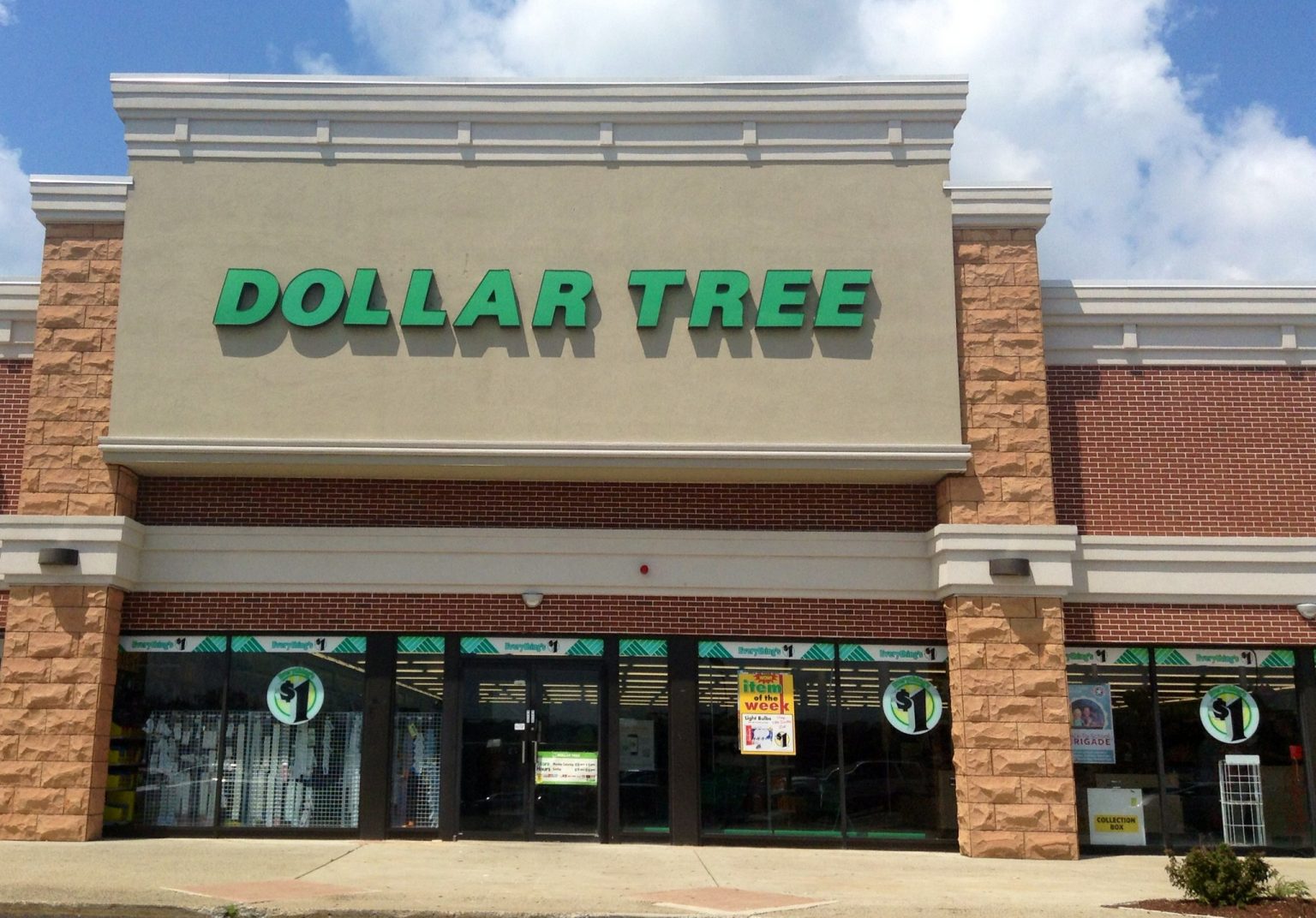 Dollar Tree Is Raising Prices To *GASP* More Than $1!

There’s an old joke about someone who walks into a dollar store and asks a store associate how much something costs. The joke here is obviously that because it’s a dollar store, the item would cost a dollar. However, that question of cost might become a legitimate point of inquiry as the Dollar Tree series of stores is starting to slowly move away from the one dollar pricing point in various ways.

Before getting into the details, we should make the point that at the time of this writing, there are certainly some economic factors at play. For example, there’s still a worker shortage in many locations thanks to COVID-19. In order to lure employees back to work, some stores have had to increase wages, which has then brought about price increases. This has also affected the cost of goods being transported and the cost of them throughout the supply chain.

According to The Wall Street Journal, some Dollar Tree stores are going to bump prices up to $1.25 or $1.50 to help offset the above mentioned costs. Chief Executive of Dollar Tree Michael Witynski directly cited the issues as the reason for cost increases, but even before the pandemic began, there were hints at Dollar Tree trying to break away from its business model. In 2019, certain stores in the franchise started introducing a Dollar Tree Plus section, where items could cost $3.00 or $5.00 instead of the titular price.

Witynski claimed that they were receiving positive consumer feedback on these tests because it allowed them to offer a wider variety of products and season items that normally could not be sold at a dollar. Maybe that’s true, or maybe that’s just spinning the situation to make it seem like this is what customers want in a way to make the change seem more palatable and positive.

Sometimes the “slippery slope” argument is brought up in cases where it shouldn’t be. It’s used as an overreaction to a kind of change that suggests more drastic changes will result from the start of a smaller one. However, I don’t think it’s an overreaction in a case like this; this could in-fact be the start of Dollar Tree moving away actually being a dollar store. The same WSJ article notes that Dollar Tree has kept this price point for decades, and investors have been wanting to break from this for some time. Between the effects of the pandemic and the Dollar Tree Plus introduction, this could easily open the door to a full transition away from the one-dollar model.

It’s distinctly possible that Dollar Tree may just become a legacy title of sorts, something that no longer holds the meaning it did from when it was first created. MTV is no longer music television, the History Channel is no longer just history, and the Dollar Tree may no longer sell things for only a dollar. When changes like this happen, they all have to start somewhere; maybe this is where it happens. We are on the precipice of history! Isn’t that sense of excitement worth more than a dollar!?