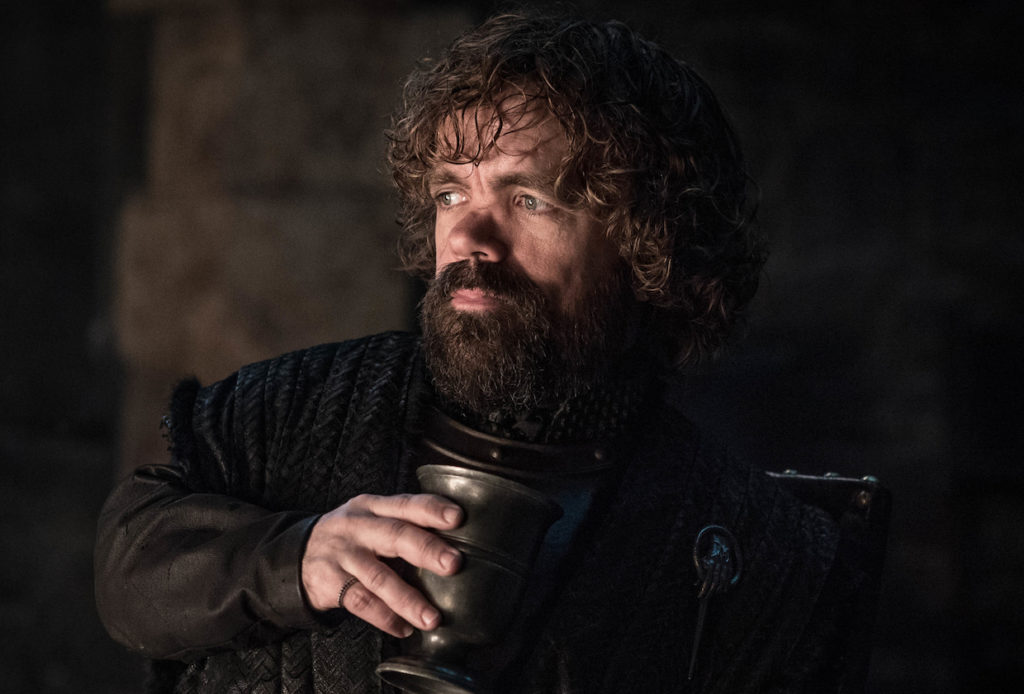 Peter Dinklage on “Game of Thrones” Fan Outrage- “It Had Dragons, Move On”

It’s been 3 years since HBO’s gargantuan series “Game of Thrones” ended. The finale, which drew upwards of 19.3 million viewers, is still a huge source of debate. The majority of vocal fans felt the ending didn’t measure up to expectation. Not only that, but it felt like a slap in the face for show watchers and book readers alike.

A disappointing attitude from showrunners David Benioff and D.B. Weiss followed the finale, who seemingly gave up on trying to finish the epic in a fashion that measured up. Subsequent months saw the pair lose other gigs, like a “Star Wars” trilogy. Author George R. R. Martin flip flopped, sometimes saying the ending was as he envisioned, other times saying it was WILDLY different than the conclusion we may never see.

Several key cast members have offered their opinions on the series finale. One in particular reminded fans the entire thing was made up anyway, so it’s time to let it go. Peter Dinklage, who played Tyrion Lannister to multiple award wins, wants the upset fans to move on.

During a chat with the New York Times about his newest film “Cyrano,” Dinklage answered some questions about “Game of Thrones.”

“It was the right time [to end the show]. No less, no more. You don’t want to wear out your welcome, although I’m not sure that show could have. But I think the reason there was some backlash about the ending is because they were angry at us for breaking up with them. We were going off the air and they didn’t know what to do with their Sunday nights anymore. They wanted more, so they backlashed about that.

They wanted the pretty white people to ride off into the sunset together. By the way, it’s fiction. There’s dragons in it. Move on. [Laughs] No, but the show subverts what you think, and that’s what I love about it.”

A petition looking to garner support to encourage HBO to ‘remake season 8 with competent writers’ has reached almost 2 million signatures. And, has the support of another “Game of Thrones” star, Charles Dance, who played Tywin Lannister.

If you’re missing the chronicles of Westeros, you can pick up the complete “Game of Thrones” series on Amazon here.

Prequel series “House of the Dragon” is set to air on HBO later this year, with additional series on the way as well.