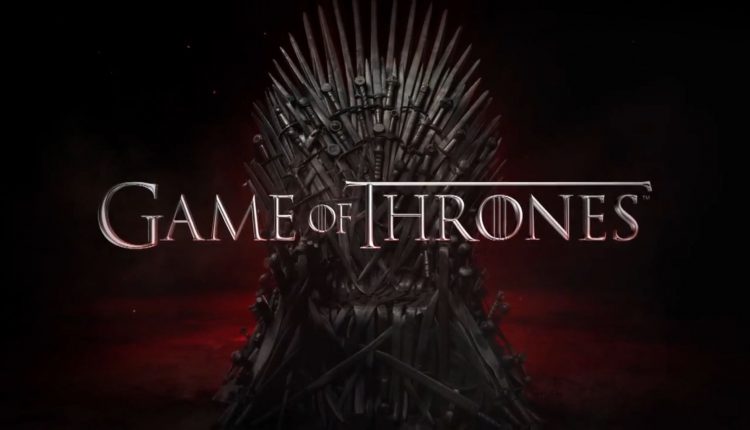 So, we can all agree season eight wasn’t the best. That’s ok because you know what? We’re getting spin off shows with many more opportunities to do Westeros right. And there’s something even bigger coming- a “Game of Thrones” convention is on its way from Creation Entertainment.

Fans of the franchise can expect an action-packed experience with three days of programming featuring special guests, panel discussions, cosplay and trivia competitions, autograph signing sessions, photo opportunities, sales of exclusive Game of Thrones merchandise and more. The full convention schedule along with ticket pricing and on-sale dates will be announced in the coming months.

The event will take place at the Rio Hotel & Suites Convention Center in Las Vegas, Nevada on February 18-20, 2022.

“Game of Thrones is a cultural phenomenon with an incredible fanbase, and we are thrilled to be celebrating both with the first official “Game of Thrones” fan convention,” said Peter van Roden, Senior Vice President of Warner Bros. Themed Entertainment.  “This is an exciting initiative, growing one of our beloved global franchises and allowing fans to become even more immersed in the world of Westeros and beyond.  This will be a truly unforgettable experience that loyal and new fans alike will love and enjoy.”

“Our goal is to provide a grand celebration of all things “Game of Thrones,” a non-stop celebration for our fellow fans” said Erin Ferries, SVP of Licensing and Business Development for Creation Entertainment. “The uniquely dynamic universe of “Game of Thrones” and its tremendous fans allow us an unprecedented opportunity to bring innovative entertainment to our audiences.”

To sign up directly for updates on the convention you can join their mailing list and receive a raven. Otherwise stay tuned to Nerdbot because we’ll be covering guest announcements and more.

The highly anticipated HBO Original series is currently in production, and slated to premiere on HBO and HBO Max in 2022.

All episodes of “Game of Thrones” are available to stream now on HBO Max.

Lucky Charms All Marshmallows is a Childhood Dream Come True