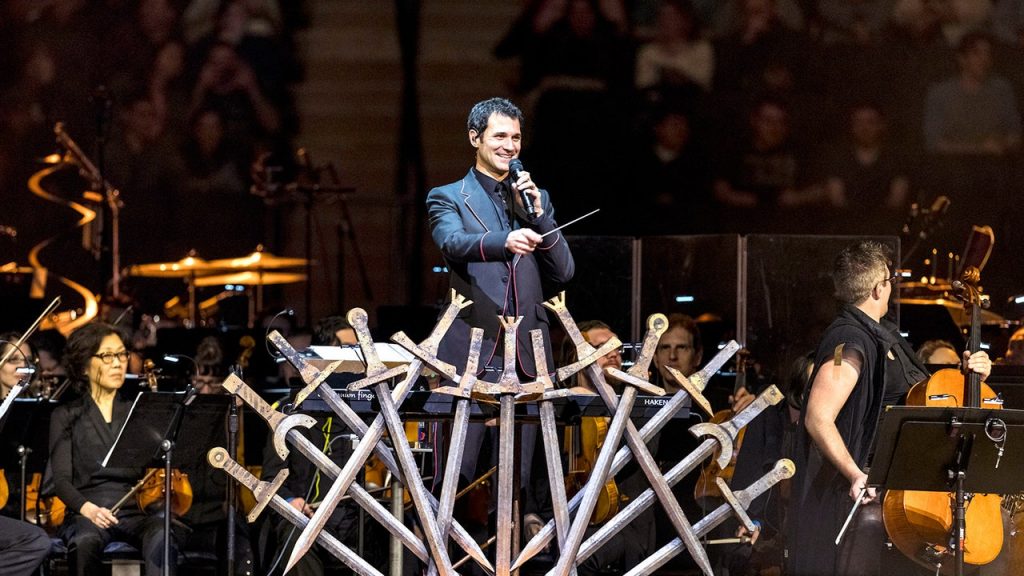 Composer Ramin Djawadi will Score “House of the Dragon”

Some musical news from the lands of Westeros and beyond- the upcoming “Game of Thrones” spinoff series “House of the Dragon” will have Ramin Djawadi composing!

While it’s not the first “Game of Thrones” spinoff project it does seem like’ll be the first to actually make it past an unreleased pilot. “House of the Dragon” will chronicle the Targaryen family roughly 300 years before the excitement of the first novel in the “Song of Ice and Fire” series by George R. R. Martin.

The two-time Emmy winner was behind the score of all 8 seasons of the original landmark high fantasy series, and we’re pretty excited to hear what he’ll do for “House of the Dragon.”

Olivia Cooke will play Alicent Hightower, the daughter of Hand of the King Otto Hightower who was raised in the Red Keep, close to the king and his inner circle. Described as “the most comely woman in the Seven Kingdoms,” Hightower has both “courtly grace and a keen political acumen.”

We’ll let you know what else we hear about this and other series.