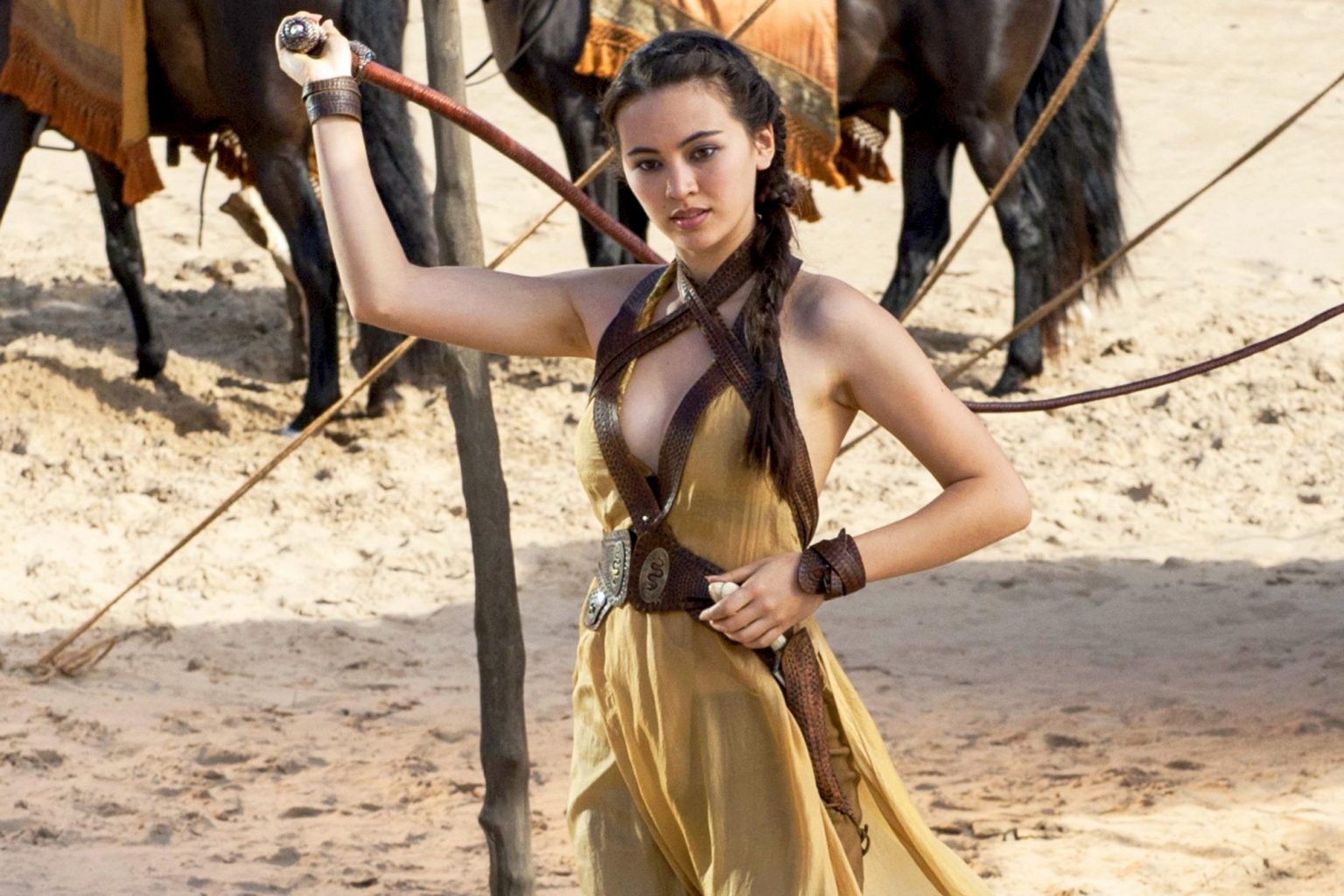 Report: 3 More “Game of Thrones” Spinoffs In the Works

Much as we joke about it, it really does seem like HBO isn’t planning on fully abandoning the world of Westeros (and beyond) anytime soon. According to pretty reliable sources, HBO is currently eyeing three more spinoffs.

The three proposed series, according to The Hollywood Reporter, include:

One of the projects, working title 9 Voyages, is from Rome creator Bruno Heller and follows Lord Corlys Velaryon, a.k.a. The Sea Snake, the Lord of the Tides and head of House Velaryon. The character also appears in the upcoming greenlit GoT prequel House of the Dragon, where he’s played by actor Steve Toussaint. So this effort represents a potential spinoff of a character from a series that hasn’t yet been shot (let alone aired).

A second project revolves around the warrior queen Princess Nymeria, a revered ancestor of House Martell who founded of the kingdom of Dorne.

The third project is set in the notorious King’s Landing slum of Flea Bottom – the maze of tight streets in the capitol city where characters like Davos Seaworth and Gendry Baratheon were born.

We are SO IN for those possible shows. But also, can we PLEASE have a spinoff about the Sand Snakes? Please??

Last we heard, HBO had completely scratched one of the “Game of Thrones” prequel ideas. This was the series that had already filmed a pilot, about the children of the forest. Naomi Watts was set to star.

We do know that the House Targaryen series “House of the Dragon” is moving right along, and will more than likely see the light of day. And, that the tales of Dunk and Egg are also being eyed to become a series.

Obviously, this story is developing. We’ll let you know what else we hear about this and other projects.