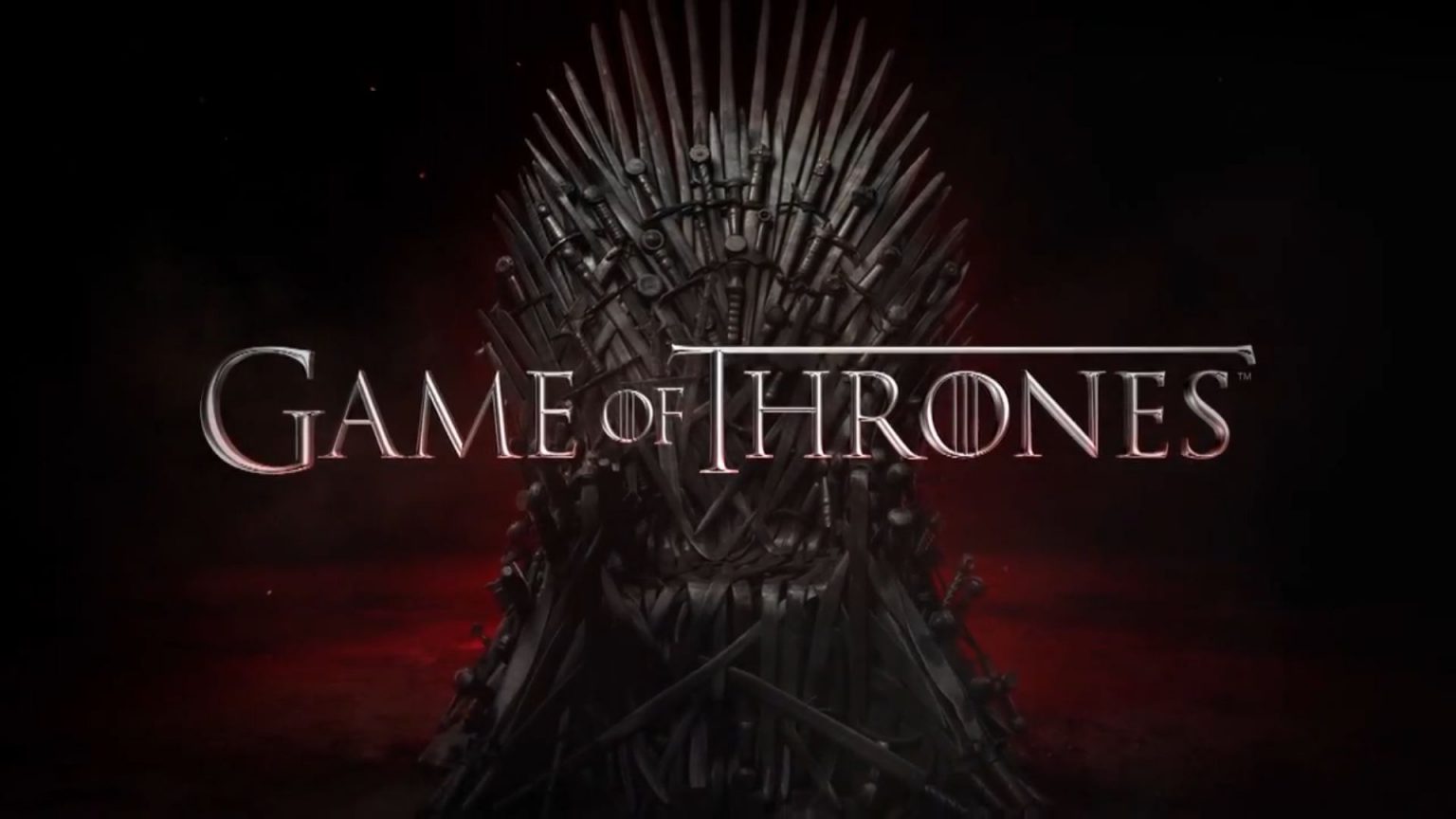 It’s been a little while since we heard anything from Westeros. It would appear that another of HBO’s upcoming “Game of Thrones” prequel series has themselves a head writer. “Tales of Dunk and Egg,” based on the novellas of the same name by George R. R. Martin, follow Ser Duncan the Tall (Dunk) and a young Aegon V Targaryen (Egg) roughly 90 years before “A Song of Ice and Fire.”

According to Variety, Steve Conrad (“The Secret Life of Walter Mitty,” “Patriot“) has been tapped to pen the series. HBO hasn’t confirmed this yet, though.

We do know that the 200-year prequel series “House of the Dragon” is nearing premiering season 1. That particular show will follow, obviously, members of the Targaryen house 2 full centuries before “A Song of Ice and Fire.” Focusing more on the familial civil war that errupts between siblings Princess Rhaenyra Targaryen (Emma D’Arcy) and Prince Daemon Targaryen (Matt Smith), this particular show will touch on much of those legendary figures of Westeros and Valyrian history.

There are of course other “Game of Thrones” prequels and projects in the works as well, including animated ones. We expect to hear more about those in the coming months.

“House of the Dragon” is supposedly premiering sometime in early 2022. See the official teaser here.