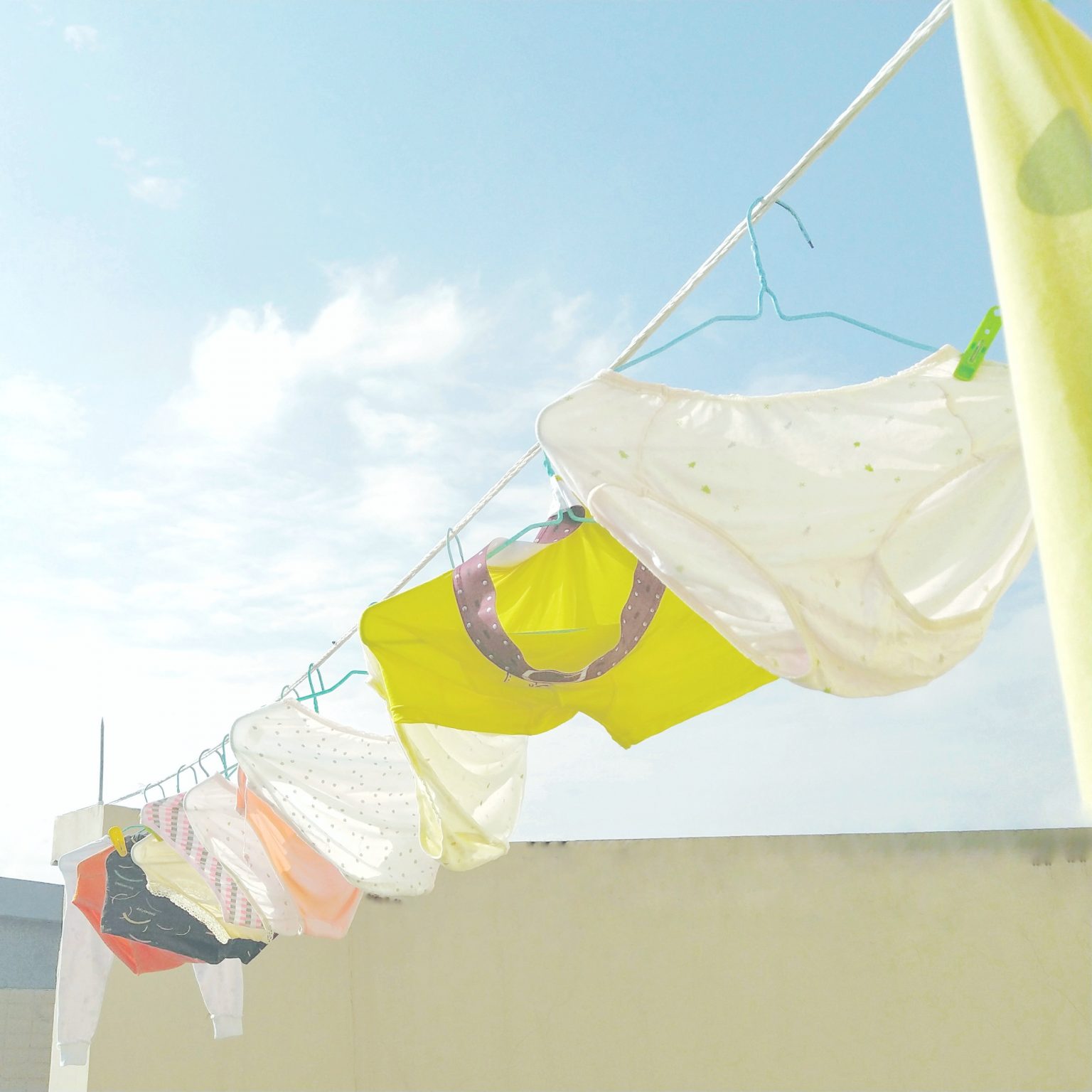 Photo by ?chuanyu2015 from Pexels
News

Someone is Leaving Underwear on Cars in Sacramento

If popular consensus about owning a vehicle has told us anything, it’s that finding things on your car is an annoyance. Bird poop, a scratch, a parking ticket; all annoying. What do you do though when the object you find is a pair of underwear that is not yours? Well that’s the question that people in the North Oak Park area in California are asking themselves, especially now that they realize that whatever’s going on is not an isolated incident.

Caity Maple found a pair of women’s underwear on her car windshield on September 4th, 2021. She wrote it off as a dumb joke or something akin to a random, odd incident. Then it happened again later that week which resulted in her taking to social media with pictures of what was going on. Come to find out, she wasn’t alone in this happening, with other women reporting similar incidents in the area dating back at least two years.

According to ABC10, Maple is running for the city council in 2022. While this could’ve been seen as some kind of political harassment or intimidation, the fact that its happening to other women, and with an alarming frequency, suggests something else is going on. While Maple did report this to the police, and they were receptive to her concerns, there haven’t been any leads or solutions to the situation as of yet.

The ABC10 news outlet also states that earlier this year, they reported several incidents involving some kind of potential sexual predator, leering into the windows of people’s houses and leaving women’s panties on their doorsteps. As of now, the perpetrator of those incidents has not been caught, yet police at this time are not connecting the incidents together.

While any motive at this point would be mere speculation, Maple is right to be concerned. It is likely that the motivation for this could be some kind of sexual fetish or paraphilia, given that only women are seemingly being targeted, and only with women’s underwear. If it were a mere prank, it’s doubtful there would be a particular MO like this. Then of course, the concern goes from worrying about how if the person behind this is willing to violate privacy with a person’s car, how much further are they willing to go?

If you have any information that may help in this case, we’d encourage you to reach out to the Sacramento Police Department and help put a stop to this infringement on people’s lives.