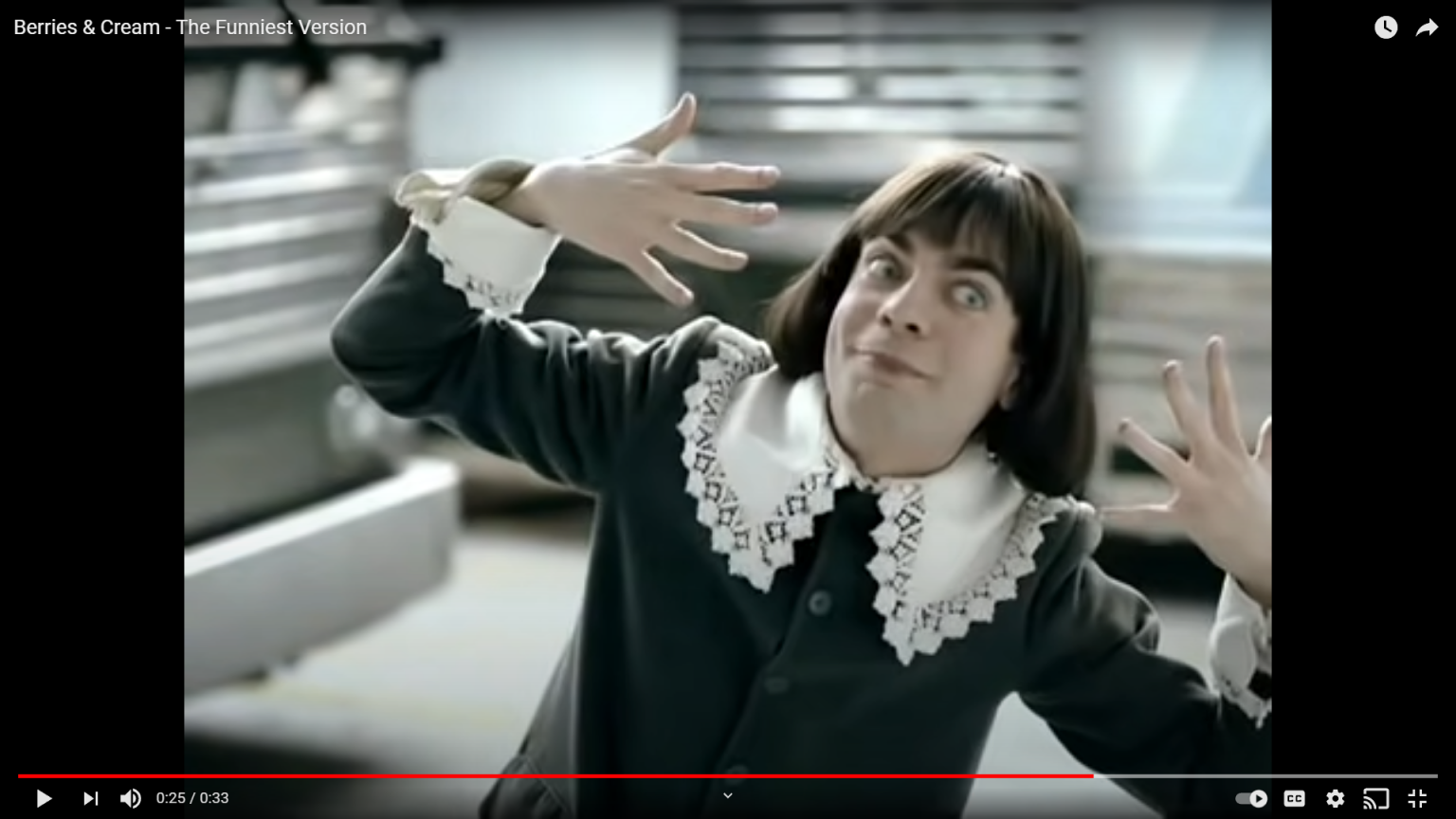 Calling all lovers of Berries and Creme! Mars Wrigley’s Starburst is releasing official Little Lad’ Halloween costumes in celebration of a 14-year-old commercial. Recently, the commercial has sparked a resurgence and has gone viral on TikTok. If you don’t remember it, you can re-watch it here.

We love this commercial for the awkward weirdness, and it’s caught on now with a younger generation.

The Starburst Little Lad character has taken TikTok by storm, with #berriesandcream capturing more than 1.2 billion views. Sound, dance and DIY versions of the costume are finding new life with continuous remixes. The now-iconic character originates from the Starburst Bus Station’ ad from 2007, whose wacky character and catchy song introducing Starburst Berries & Creme has found virality with a new crowd.

The Starburst Little Lad costumes will closely resemble the iconic Little Lad’ outfit seen in the original advertisement, including an official Little Lad bobbed wig, oversized jacket with collar and cuffs, pantaloons, socks, and, of course, a pack of STARBURST Original chews. For a chance to win, STARBURST is asking fans to recreate the original “Berries and Creme” song and dance and submit it on TikTok, using #StarburstLittleLad and #Sweepstakes.