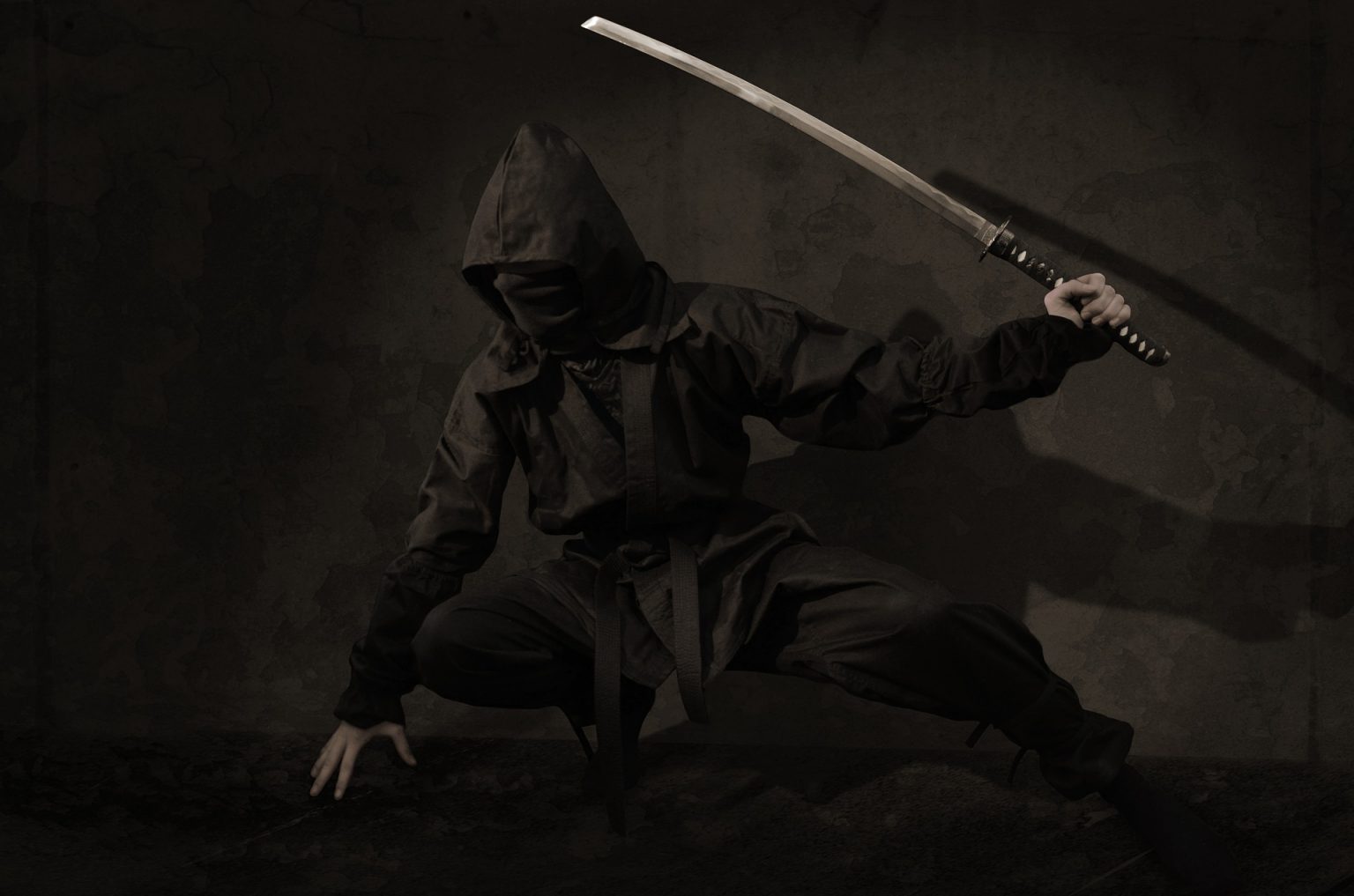 You know the phrase when things go wrong, “if it’s not one thing, it’s a ninja.” Or at least that’s the phrase that could be used at the Inyokern Airport in the Mojave Desert following a random sword attack from a man dressed up as a ninja. Fortunately, no one was seriously wounded. But the details of the attack are enough to make you think that someone in this story is making things up, despite it being verified by a military spokesperson.

Credit for breaking the story goes to Chad Garland of Stars and Stripes who independently verified the story through U.S. Army special Operations Aviation Command spokesman, Maj. Jeff Slinker. Prior to his confirming this, the details were floating around social media and Reddit after a document with names redacted was leaked to the internet. The document gives a brief account of what happened between the hours of 1:00 and 2:00AM on September 18th, 2021.

It would appear as if several military members were at the Inyokern Airport for training purposes. While there, a staff sergeant was out for a smoke when he was approached by someone wearing, “full ninja garb” and complimented with a katana sword. A brief exchange of words happened, that reads as follows:

The staff sergeant proceeded to run to the administration building and met up with a captain. They both started locking the doors and called 911. The ninja continued his pursuit, punching the doors and windows before briefly retreating, only to come back with a chunk of asphalt that he threw through the window, striking the captain. The ninja then vanished, but didn’t seem to do a very good job of it, as the report states that he was arrested “elsewhere.” Presumably this refers to the time vortex from which he originated.

If you are left with a number of questions about this, then you’re not alone. According to Garland, Maj. Slinker had no further information to add regarding the incident, which is not exactly unexpected.

While the Inyokern Airport is not military property, the fact that someone was attacking military personnel is the kind of thing that requires investigation. In fact, if not for the initial leak at all, we probably wouldn’t have heard anything about this to begin with. And yet here we are, talking about ninja attacks during a military training exercise. Kind of puts any of your office training days into perspective, doesn’t it?