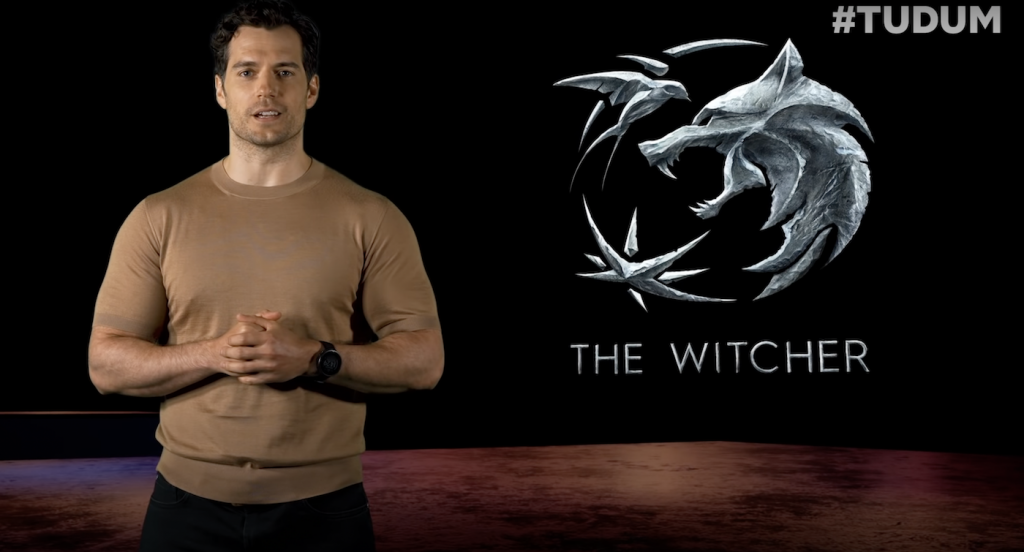 Fans of Netflix’s dark fantasy adventure “The Witcher” rejoice! We’ve got some news about the upcoming second season, as well as the prequel series, “The Witcher: Blood Origin!”

When last we left our heroes, Geralt (Henry Cavill) was wounded and almost out of commission from an encounter gone bad. Taken to the home of a humble farmer, Geralt finally meets up with Ciri (Freya Allan), freshly orphaned of her homeland following a brutal assault by the forces of Nilfgaard. Yennefer, Triss, and the other sorcerers of the lodge bravely defended the north from Nilfgaard attack at the battle of Sodden Hill, leading to disastrous results.

Season 2 promises to take us further into the adventures of the unlikely family unit of Geralt, Ciri, and Yennefer. How the three will meet up, the strange powers Ciri is developing, and the plans of the traitorous Vilgefortz all beg to be explored.

Season 2 will also see the live-action appearance at several fan-favorite characters, such as Graham McTavish as imperial spy Dijkstra, and Kim Bodnia as the wise elder Witcher, Vesemir (fresh from his younger days adventuring in Netflix’s animated ‘Nightmare of the Wolf’).

The world of the Witcher isn’t done expanding at just one more season, as also coming from Netflix is a spin off series. “The Witcher: Blood Origin” will be set in an earlier time of the Witcher’s world, and promises entirely new stories and new characters.

It seems like after a lull in production due to the events of the last 2 years, “The Witcher” is back in a big way, and ready to come out swinging. The eagerly awaited second season of Geralt of Rivia’s monster hunting journey begins on December 17th, 2021.