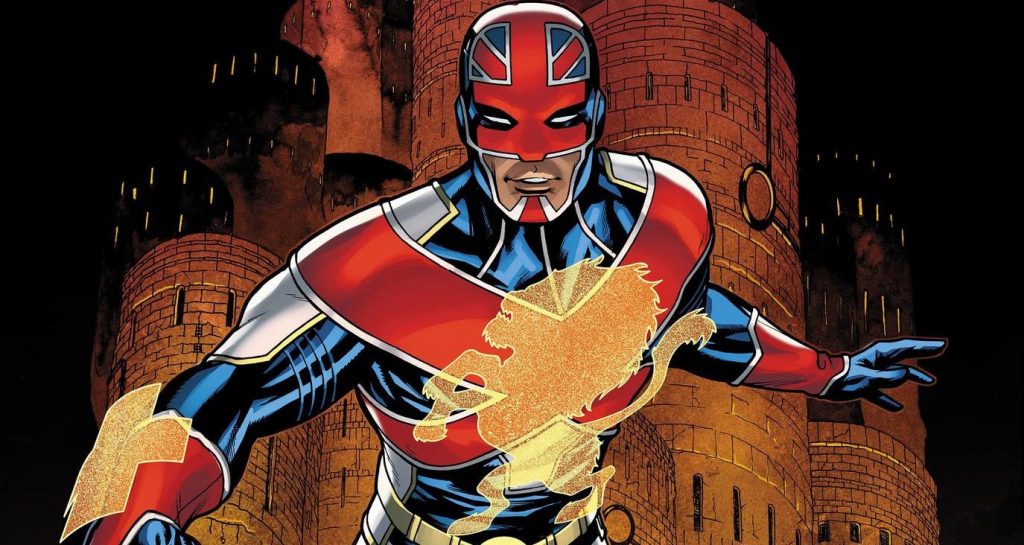 We still maintain that Henry Cavill was a truly inspired choice to take on the mantle of Superman. His charm onscreen is matched only by his delightful presence off screen. I mean, just his posts about Kal (his beautiful Akita) is enough to make anyone say “awww.” Pair those things with a pretty well-known nerdy proclivity, and it shouldn’t surprise anyone that the Brit knows who he’d like to play in the Marvel Cinematic Universe.

Mind you, this doesn’t mean any official talks have taken place, despite being rumored for years. But we also have to think that Marvel Studios would be idiots NOT to consider casting Cavill in something.

As we all know, the next appearance of Cavill’s Superman at Warner Bros. is still unknown. Delays, studio shakeups, and more have pushed possible sequels off the current slate. So, during an interview with The Hollywood Reporter, the subject of a possible comic book universe jump came up. Namely, if Cavill WERE to make the move, who he’d like to play in the MCU.

I’m never going to say a Marvel character that is already being played by someone else because everyone’s doing such an amazing job. However, I have the internet and I have seen the various rumors about Captain Britain and that would be loads of fun to do a cool, modernized version of that — like the way they modernized Captain America. There’s something fun about that, and I do love being British.

Wouldn’t he be the PERFECT Captain Britain? I mean…we do really want to see Hayley Atwell take on the “What If…?” version in live-action, but. Yeah. We’re here for Henry Cavill, too.

Fans can of course see Cavill in season 2 of Netflix’s “The Witcher,” which is due out December 17th, 2021. And eventually Chad Stahlski‘s “Highlander” reboot.