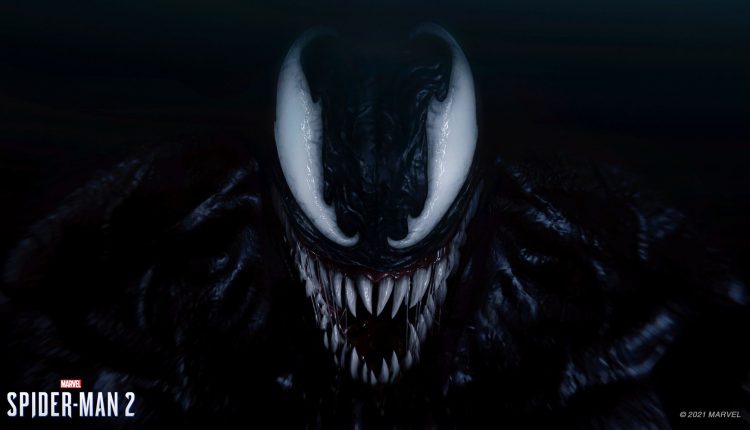 I’m mostly an Xbox player, with the Microsoft console being my primary system of choice. I do own a PS4, but that was more because a friend was selling his old one for such a good price it was hard to pass up. It sat collecting dust, until my last birthday when I decided to grab the newly released, critically acclaimed “Spider-Man: Miles Morales.” The game was so good, I finished it in just about 2 weeks (which if you know anything about how little time I have to play games, is pretty damn impressive). I had so much playing this game, I immediately swooped up the original “Spider-Man” title, and played through it with every ounce of free time I could find. These titles are some of the BEST gaming around.

So, not only are we getting PS5 exclusive “Spider-Man 2″ that includes both Peter Parker and Miles Morales, but it’ll also include Venom! He’ll be voiced by none other than Candyman himself, Tony Todd!

I know that PS5’s and Xbox Series X are hard to get a hold of due to our ever-collapsing global economy of chips that literally make up the entirety of our technological global economy, but hearing Tony Todd will be Venom makes me want to spring for an overpriced resell of the console to play the game. Todd brings a gravitas and ominous presence to just about anything he puts his voice on, and Venom couldn’t be a more perfect voice casting. Todd’s booming, demanding voice makes for easily one of the best video game voices to date, and makes an already damn near perfect game all the more perfecter.

It’s just one more element to add to the already fever pitch anticipation for the release of a great game. Tony Todd will bring amazing things to the game and the character, and leave it to Sony to find a new way to one up the seeming peak of gaming with bringing in Todd to bring Venom to life. Unfortunately, we’ll have to wait until 2023 to get our hands on the actual game, as the trailer is only a teaser for what’s to come much later in the future.

Knowing that Tony Todd has brought on to the voice cast only increases the hype for an already amazing game. I’ll be preordering it as soon as it’s available, even if I have to suck it up and buy a PS5 to get my hands on it. You can catch up on all the trailers and news from the 2021 PlayStation Showcase here.

Worth it, honestly. Just don’t say Candyman 5 times while playing it.