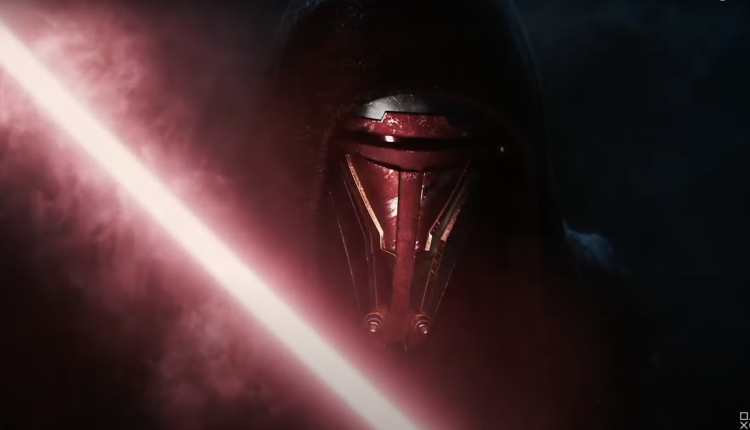 Right off the bat, confirmation of that much anticipated “Star Wars: Knights of the Old Republic Remake,” complete with a tease. No details on when we might be seeing it, but we do know it’ll be exclusively for the PS5.

Then comes “Project Eve” from Shift Up. It’s been in development since 2019, and you can read more about the title on PlayStation’s official blog here.

Admittedly, we didn’t know anything about Square Enix’s “Forspoken,” (even though it was announced back in March) but we’re totally interested. Apparently “Rogue One: A Star Wars Story” scribe Gary Whitta, Amy Hennig, Allison Rymer, and Todd Stashwick wrote this title. You can find out more about “Forspoken” on the official PlayStation blog here.

“Rainbow Six Extraction” is coming in January of 2022.

There was a new trailer for “Marvel’s Guardians of the Galaxy,” due out October 26th, 2021.

“Vampire The Masquerade: Blood Hunt,” due out later this year.

“Uncharted: Legacy of Thieves” collection remastered got a new trailer as well. This is due out sometime in 2022.

“Marvel’s Wolverine” got a short tease. No details on possible release though.

SURPRISE, more “Marvel’s Spider-Man” is coming! We’re getting a second game! Due out sometime in 2023.

A new “God of War: Ragnarok” trailer! No update on a release date yet, but bless director Cory Balrog and his team at Santa Monica Studios.

So, what do we think of this year’s PlayStation Showcase? Some pretty great teases there.

Your Definitive Guide to the Latest Online Entertainment