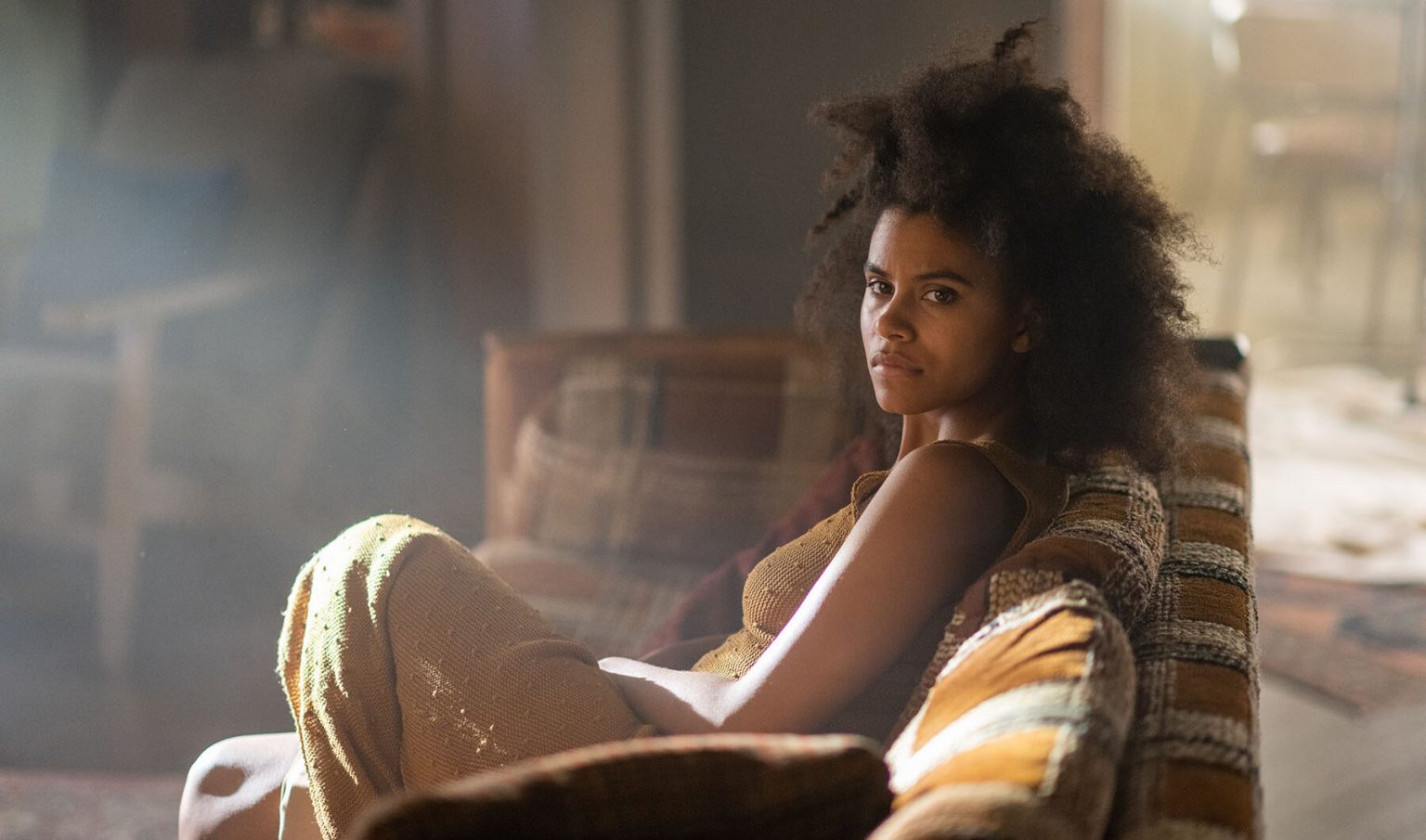 Screening for Meaning: We Need More Films Like “Pig,” “The Green Knight”

There was a time when Netflix streaming meant you had a digital queue of films that you could pull from to be physically sent to your home to watch the DVD at your leisure. For those that don’t know, a DVD is like a doughnut that plays your movie in a machine that also plays movies. This and maybe one or two special theaters (sometimes not close to anyone at all) played critically acclaimed films from smaller studios, the kind that never get a wide release or trailer and could only be discovered through word of mouth or suddenly out of nowhere showed up on award nomination lists in every award show. For those cinephiles on the hunt for these kinds of films, you really had to dig deep and take a huge risk since there was nothing and no one to really tell you if it was good or not. What would end up happening is you would take a guess on a Netflix DVD but be treated to unseen trailers that continue to take you down the rabbit hole of these kinds of films, and then you would bump those to top of your queue and so on and so on until you became proficient in critically acclaimed, indie films.

Fast forward a few (or many, depending on how old you think this model of movie watching is) years, and while these films aren’t necessarily at the forefront of the average movie goer’s priority list, the popularity of multiple streaming services and VOD have given new life to indie films, allowing them to be far more accessible to those of us that want to check them out. Additionally, theaters have started to give them more and more chances, with studios like A24 [we love you!] boldly pushing distribution for films that would otherwise only play for a week in one theater on either side of the country.

While it isn’t necessarily a profitable strategy, it is nevertheless a welcomed one for those of us who seek them out. But here’s the conundrum: we all say we’re tired of reboots, remakes, sequels, and unoriginal ideas, but simply don’t show up for movies that aren’t those things. For example, “Nine Days” is an incredibly original and brilliantly acted film with a recognizable cast but has only made $295,123 after 10 days of its limited (just 443) theater release. To contextualize just how small this release is, “The Suicide Squad” released in 4,002 theaters.

The point is, while these films may not be blasted about numerous screens in your local theaters, they are most certainly a break from the norm we keep insisting we want a break from. These film need their time in the sun and deserve to be seen, because not only are they different from anything else that’s out there, they are also incredible, thought provoking films that draw out emotions and require discussion. Over the last three weeks I’ve seen “Pig,” “The Green Knight” and “Nine Days” and I haven’t stopped thinking about them since. The problem I face is that I don’t have anyone else to discuss them with because people simply aren’t watching them. Yes, they require some patience and attentiveness, and are most certainly not made for the masses, but if we ever want to break the cycle, we have to be willing invest in films that ask a little more of us. We NEED these films, so rather than do individual reviews for each one, I’m just going to do a quick review collectively; a speed round review in hopes that it sways you to take a chance on any one of them.

Let’s start with “Nine Days” since this was the most recent one I saw. My god, what a brilliantly acted, wonderfully paced and emotional film. Starring Winston Duke, Zazie Beetz, and Benedict Wong (among others), the film is a unique look at what it means to be human and what it means to be alive. It examines the suffering of humanity while inevitably concluding that through it all, life is beautiful. By the time the film ended, I was ugly crying. Duke is a criminally underrated actor and absolutely shines here. Speaking of powerhouse performances, “Pig” is the best Nicolas Cage has been in a long, long time. I know that he has become a caricature of himself and has fully embraced the Nick Cage mythos, but “Pig” is a reminder that he can, in fact, act. Really fucking well, too. He turns in a subtle, toned down, nuance performance here, and is more than believable as a broken man struggling with loss and identity. I can’t stress enough how good Cage is here. He may be in the on the joke in low budget throwaways, but the man knows when it’s time to remind us all that he won an Academy Award and no, it wasn’t a fluke.

Add to that another stellar performance from Alex Wolf who continues to cement himself as one of the best up and coming young actors working today, and “Pig” is a beautiful film about very broken people. Again, I ugly cried by the end. You read that right: Nicolas Cage made me so emotional I shed real tears and not from mocking laughter. “Pig” is THAT good. It’s also beautiful to look at, with the cinematography and landscapes transporting you into this very believable world of the wilderness of the Pacific Northwest. And when we talk about beauty and visual experiences, I don’t think anything can prepare you for “The Green Knight.” It is a visually visceral yet wholly bizarre fantasy story that skillfully reimagines epic tales and continuously calls into question the merits of honor and chivalry. David Lowry has a vision and executes it in ways I haven’t seen before. It helps too that Dev Patel and Alicia Vikander are damn good, with Vikander delivering another brilliant performance she’s made a career of doing. And she does it twice here, taking on a duel role in the film. There is simply nothing like “The Green Knight” and while it may be inaccessible to some and not for everyone, for those who CAN appreciate it are treated to a dazzling piece of cinema.

We need more movies like these, more Screening for Meaning type films that have purpose and truly give us some rest for the same mind numbing retread narratives. There’s nothing wrong with wanting to simply be entertained, but film is such diverse and complex medium that can tell deeper stories if we’re willing to give them a chance.

So please, go see “Pig,” “The Green Knight” and “Nine Days,” and continue to see other films like them because we truly do need more of them.

Also I need more people to talk to about these films with aside from my kittens. They seem very uninterested.