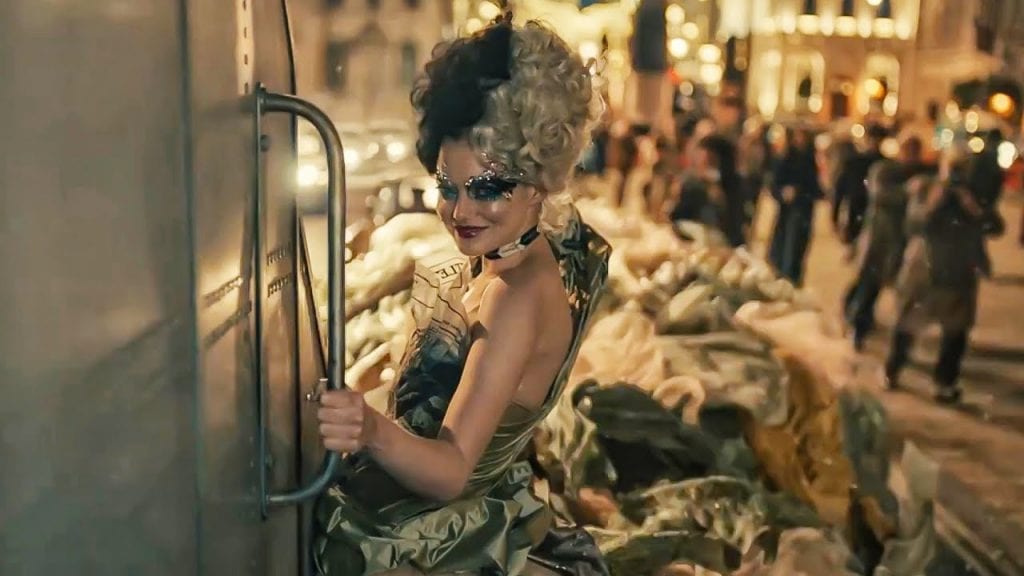 Following yesterday’s news that Scarlett Johansson had filed suit against Disney for breach of contract re: “Black Widow” releasing digitally (read that here), and the House of Mouse’s response (read that here), there are rumblings of another leading actor contemplating similar actions.

The Hollywood Reporter editor Matt Belloni in his newsletter “What I’m Hearing” indicates sources for the possible considerations of Stone suing Disney.  “Emma Stone, star of ‘Cruella,’ is said to be weighing her options,” Belloni writes.

Screen Rant claims to have “an inside source,” also indicating Stone considering her options to follow suit (all the puns intended), for the dual theatrical and Disney+ streaming release of “Cruella.”