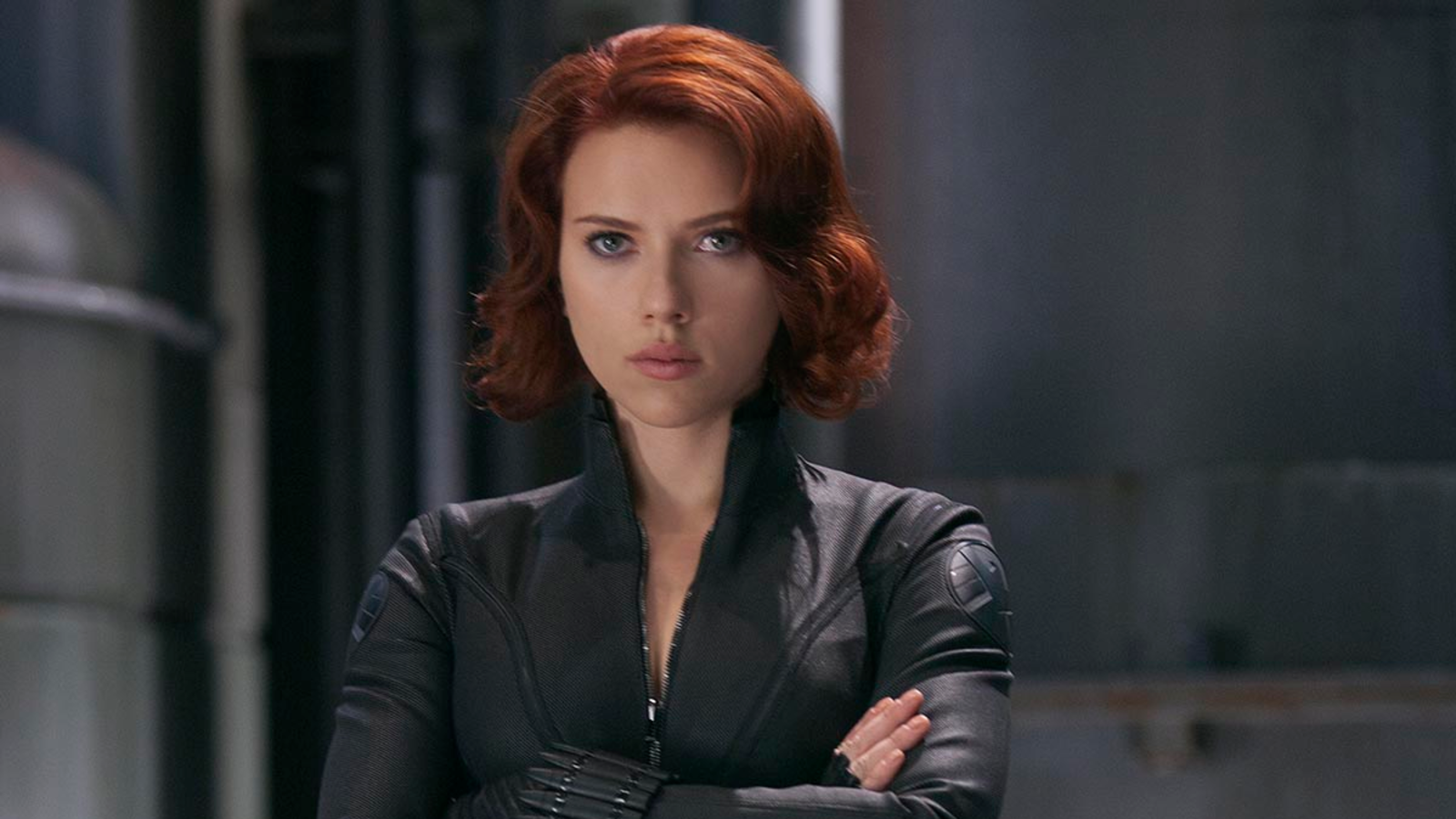 Rumor: Disney Cuts ‘All Ties and Projects’ With Scarlett Johansson

It’s not surprising that after Scarlett Johansson brought a lawsuit against Disney they would opt to cut ties with her. It *is* surprising that they would use the suit to retaliate against her by revealing her pay publicly, and trying to shame her for “profit seeking.” Or, by cutting her out of future projects. Which is what they did most recently according to reports.

Sources claim Disney has cut “all ties and projects” with the “Black Widow” star. Though the character of Black Widow is written out of future projects with her death in the MCU, Johansson could have been used elsewhere.

Just two months ago, Johansson was announced as starring in and producing the upcoming “Tower of Terror” film. Disney has since reportedly decided to scrap the film, and the project is no longer listed on Johansson’s IMDB. All we know is that Josh Cooley (“Toy Story 4,” “Inside Out“) was working on the script.

What’s frustrating is that this could easily be remedied by perhaps including a clause going forward about earning something from streaming revenue. Or they could have gone back and calculated what she was owed from revenue for “Black Widow.” I understand the reasoning they would want to play hardball. If she got a payout then everyone would want one. But the right thing to do would be to incorporate streaming pay into contracts going forward anyway and not just include the box office earnings.

Of course with light also being shined on how little Disney pays to comics creators who write and create the original storylines used for the MCU, nothing really surprises me anymore.