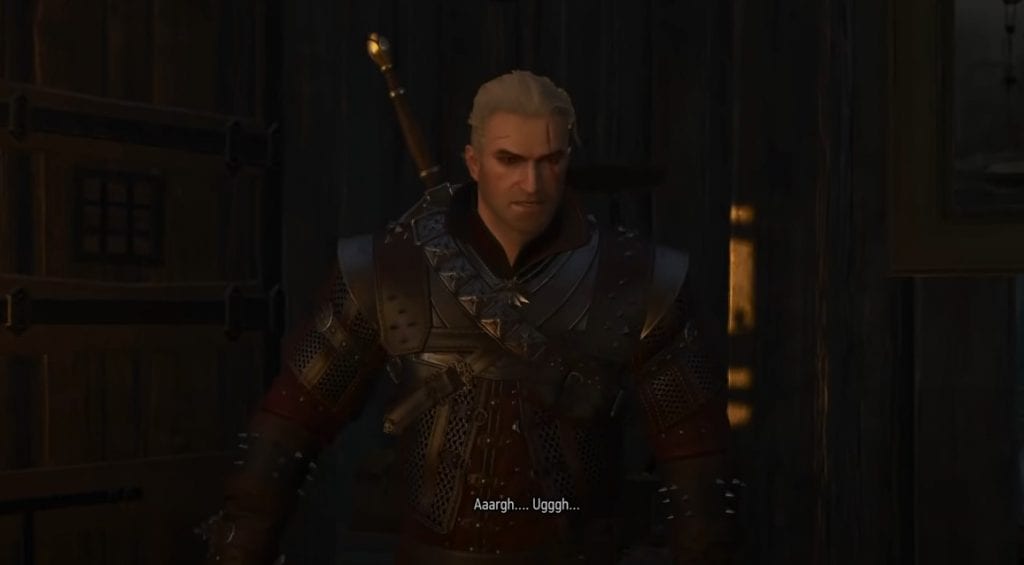 When we were younger, they always said that computers could take our jobs. When you’re little, you think ‘probably humanoid robots.’ It never really occurred to us that software would be at the point it is today. Heck, when I was growing up, we were just getting pagers so there’s that to consider. Video games have gone from blocky characters to ones with real hair motion, and water looks even better than ever. There are even ray and light qualities changeable in unit settings depending on how advanced your computer is.

The thing that is causing a moral quandary is that they can take audio from a person speaking, and rearrange it to say phrases and words they maybe never said. It can be used to create different inflections depending on the dialogue wanted, and it’s a growing concern for those involved in the voice acting industry. What happens when actual flesh and blood actors become obsolete? What happens when performers don’t have specific clauses in their contracts that say studios can use their voice’s likeness that they lose their future jobs?

In Morgan Neville‘s “Roadrunner: A Film About Anthony Bourdain,” AI was used to create dialogue that Anthony Bourdain never spoke aloud. Oscar winner Neville said he had gone through the motions to make sure the use was morally ok:

“I checked…with his widow and his literary executor, just to make sure people were cool with that. And they were like, Tony would have been cool with that. I wasn’t putting words into his mouth. I was just trying to make them come alive.”

But then Bourdain’s widow, Ottavia Bourdain, stated that she absolutely did not give permission, which of course makes the use of the 3 phrases something of a true controversy.

There’s also an unofficial “The Witcher” mod, “New Quest MOD – A Night to Remember,” that brings a new chapter to the popular game. Unfortunately for voice actor Doug Cockle, that meant his voice being used, which is something he did not agree to.

Listen to Geralt and tell me that you hear a difference. I’ll wait…

It was the release of this trailer that caused a number of other voice actors to raise concern.

Jay Britton has credits in in Divinity: Original Sin 2 and Pathfinder. He’s saying that the concern is that it also takes humanity out of the games. Already they’ve created lifelike people that can move like actors. Heck sometimes I get confused and think it’s real which is what they were aiming for with games. But what happens when it gets so blurry that you literally cannot tell if something is genuine or fake?

Using It For Evil

Now lets imagine using it in the worst possible way. With people able to take video and do deepfakes it’s only a matter of time until it’s used in a way that makes someone look criminal. It takes one viral post to circulate and a person’s reputation could be ruined. Now let’s imagine they use voice over AI to manipulate something a person would never say. You’re going to have people not doing research and believing outright that person is a monster. There is a fine line here on what could be considered good use of it and what could be going overboard.

I’m still thinking of clauses that need to be put into contracts for actors and voice over actors to keep them from having their voice stolen like Ariel. I mean, Ursula was smart to put it all in writing let’s be honest here. I’m wondering if others will be as concerned as I am for my voice acting friends.