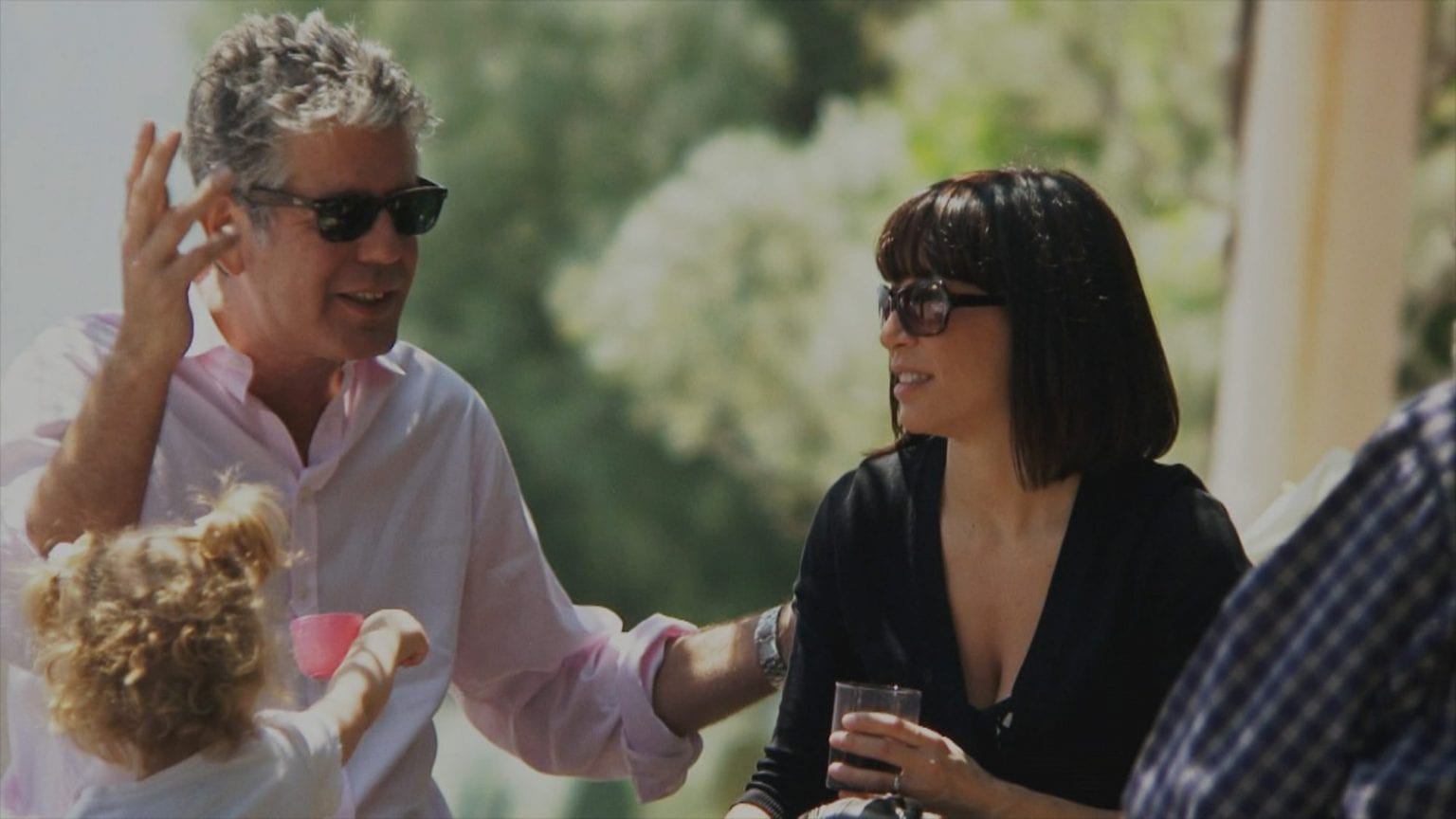 Today marks the release of filmmaker Morgan Neville‘s “Roadrunner: A Film About Anthony Bourdain.” We’ve reviewed it twice here at Nerdbot, and while one of us liked it more than the other, we both acknowledged the importance of such a film. What we weren’t expecting was a sudden controversy arising from it.

About two days ago, the Oscar winner stated during an interview that he had used an AI program to recreate Tony’s voice in order to complete three voice over quotes in the film. He claimed he had permission of Ottavia Bourdain, Tony’s widow. According to Ottavia, he did not.

“I checked…with his widow and his literary executor, just to make sure people were cool with that. And they were like, Tony would have been cool with that. I wasn’t putting words into his mouth. I was just trying to make them come alive.”

To which Ottavia this morning tweeted:

Not only is the entire thing rather ghoulish, but why the hell would a documentarian do such a thing and LIE about it?

This actually does explain why there was something about the film I didn’t like. And now I want to revisit my entire review.

“Roadrunner” is currently in theaters now.