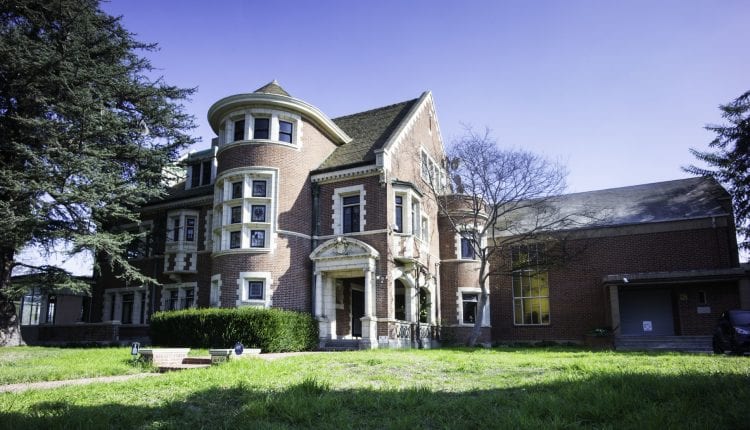 Ever since its debut in 2011, “American Horror Story” has annually (we’re just going to pretend like 2020 didn’t happen) delivered thrills and chills, thanks to show runner Ryan Murphy, and now, it’s getting its first spin off series, “American Horror Stories“, which is set to stream on FX on Hulu at midnight on Thursday, July 15th.

Here’s what we know so far, and what you can expect when watching:

See? Told ya! Make sure to tune in, along with us, at FX on Hulu this Thursday!

How To Become An AAA-Artist: An Easy Guide