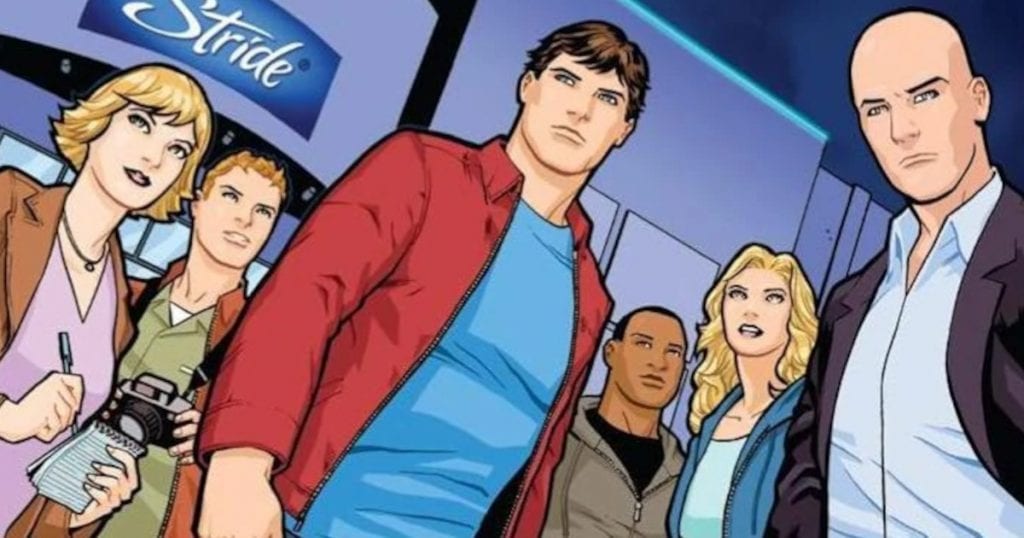 “Always Hold Onto Smallville.” An iconic line from the series finale of The CW’s “Smallville;” a show about Clark Kent and his journey to becoming the world’s greatest hero. After 10 seasons, “Smallville” ended with Clark becoming Superman and *most* of the crazy cliffhangers being wrapped up in an epic 2-hour television event back on May 13th, 2011.

For most of us “Smallville” fans, all we wanted was MORE. We got a comic book series that was technically season 11, but now Tom Welling (Clark Kent) and Michael Rosenbaum (Lex Luthor) are working on an animated series!

“Michael Rosenbaum and I are actually working on an animated series to bring those characters back to life, and use as many of the original cast members as possible,” Welling says in a recent Cameo, shared by Tariel22 on Instagram. “Don’t tell anybody, though. It’s a secret, we’re still working on it.”

Check out the tease:

As you may or may not know, Allison Mack (Chloe Sullivan) will not be returning due to some legal issues she’s currently mixed up in. But I think I can speak for all of us when I say, we’ll take an animated series over nothing…because we will ALWAYS hold onto Smallville.