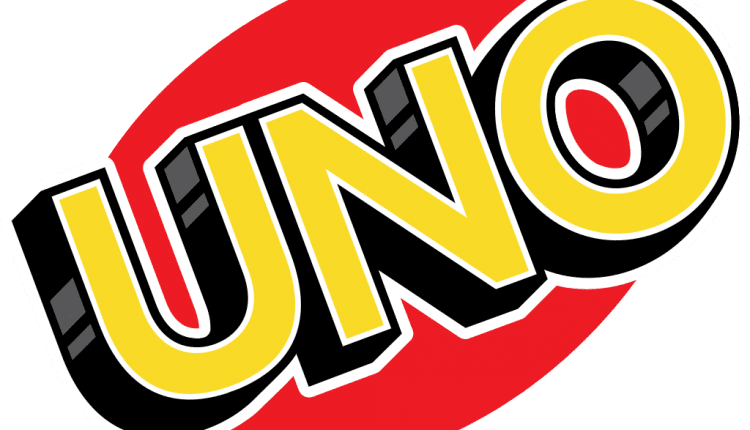 For 50 years now, people have been frantically holding onto yellow, red, green, and blue cards hoping to get rid of them so they can yell out, “Uno!” or be penalized if they fail to. That’s right, Uno is celebrating its 50th anniversary and they’re doing it in unexpected style. Not only is Mattel holding an online series of games through the official Uno mobile app, but selected players who participate will be invited to play in an official tournament in Las Vegas come November.

Uno wouldn’t be the first non-casino game to have large scale championships by any means. Scrabble has championships for example that are quite competitive. There’s even a fascinating documentary called “Word Wars” that details the journey of several players to the North American finals. Even Monopoly has world championships, which presumably are much interesting than how you, your friends, and family play them, considering these games actually come to an actual end.

In that respect, it’s almost surprising that there hasn’t been an Uno tournament held yet. News of this was actually announced back in January as something the Uno brand would be doing to celebrate the 50th anniversary. It found its way back into the headlines with the announcement that the online portion of the tournament would begin on July 2nd. So if you’re over 18, have access to the Uno app, and have an insatiable love for the game, well now’s your chance to vie for the chance at a $50,000 grand prize.

The one drawback to all this of course is that most of us will probably find out that despite our initial opinion of our own Uno skills, there’s probably someone out there that can wipe the floor with us. Also, we’d be highly disappointed if the official catchphrase for the tournament isn’t,