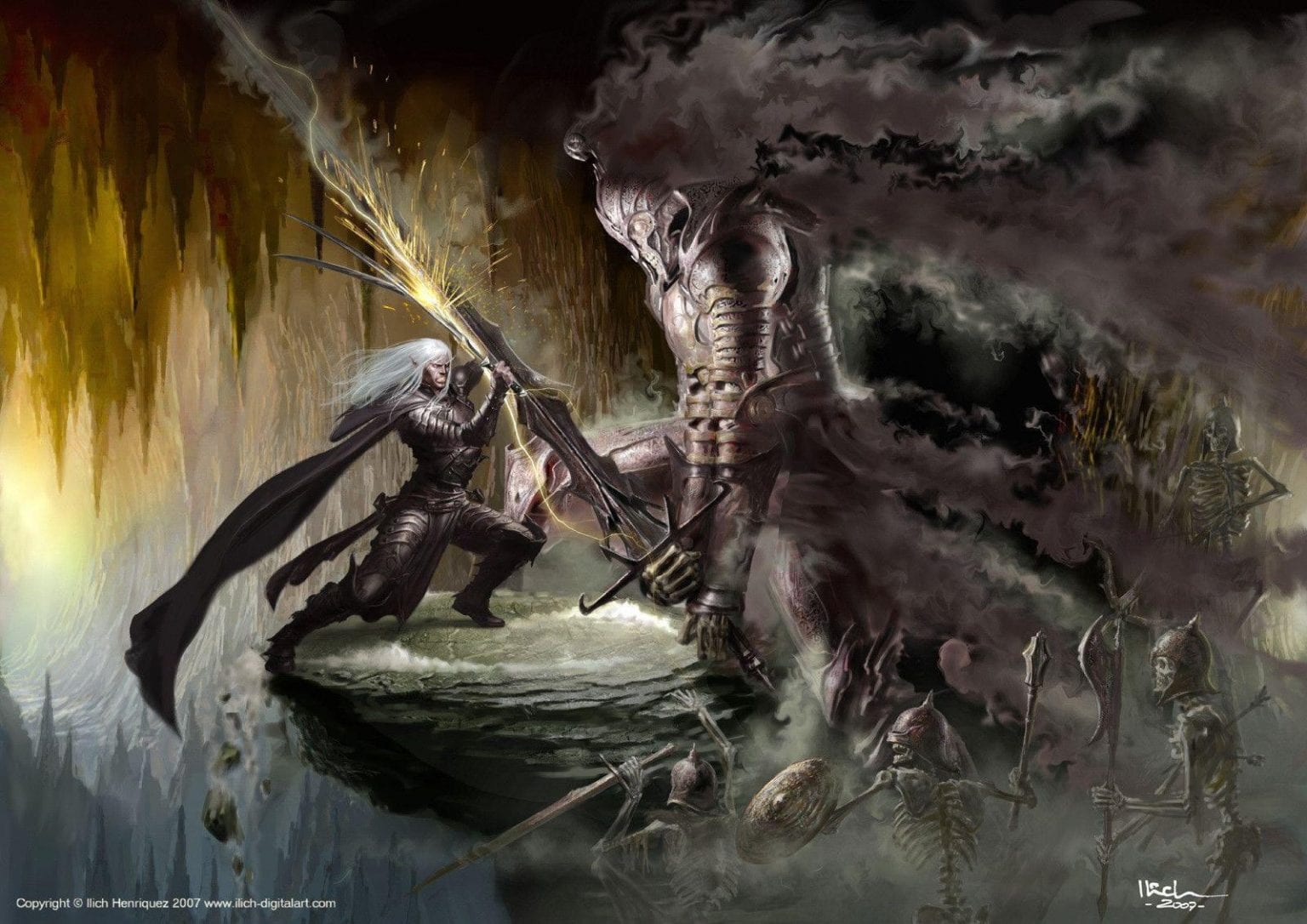 The upcoming “Dungeons & Dragons” movie adaptation, currently in pre-production at Paramount Studios, will be set within the most vast and popular of the classic rpg’s many different campaign settings.

With the likes of Chris Pine, Regé-Jean Page, Michelle Rodriguez, Hugh Grant, and Justice Smith numbering among the new film’s confirmed cast, this adaptation of the world’s greatest roleplaying game is set to be a larger scale, higher budget incarnation than ever seen before. Previous adaptations and straight to DVD efforts have had poor receptions, with critics and fans calling the films half-hearted, with TV movie-of-the-week tendencies, and simply not using the best qualities the vast worlds that Dungeons & Dragons has to offer.

Directed by Jonathan Goldstein and John Francis Daley, “Dungeons & Dragons” confirmed to be set within the campaign setting of The Forgotten Realms.

The Forgotten Realms was originally created by author Ed Greenwood in 1987, and has remained a firm fan favorite among the varied settings that Dungeons and Dragons has developed in the decades since, with many video games, countless books, and a host of merchandise inspired by the world of Faerûn and the characters who inhabit it.

While story details of the new film are still vague, basing it in the world of The Forgotten Realms gives the new film a strong groundwork to stand on, and also sets up a host of expectations from fans, who are already set to wondering just who might show up in the upcoming film? Boasting hugely popular characters like RA Salvatore‘s Dark Elf ranger Drizzt Do’Urden, Ed Greenwood‘s ever charming hero-mage Elminster, and nefarious fan-favorite villains like the undead wizard Szass Tam and mad mage Halaster Blackcloak, The Forgotten Realms has, quite literally, whole worlds of classic stories and characters to draw from.