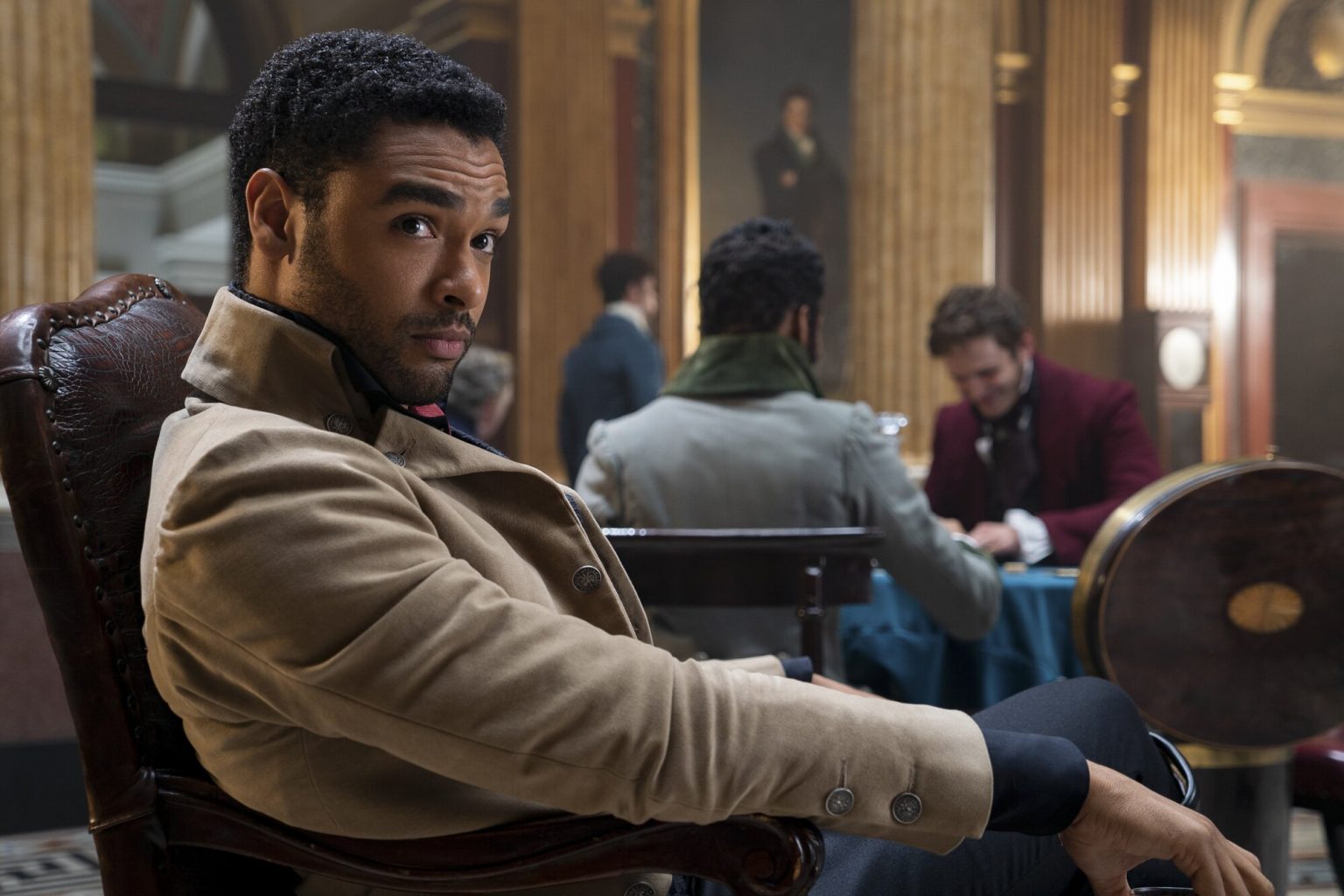 Netflix hit series “Bridgerton” star Regé-Jean Page will need to do an alignment check, because it sounds like he’s joining the upcoming Dungeons & Dragons movie.

One of the front-running favorites to possibly take over the mantle of 007 James Bond following the (eventual???) release of “No Time To Die,” Page leads the cast of Netflix’s “Bridgerton” series, and was just announced as hosting “Saturday Night Live” February 20th.

THR broke the news of his addition to the “Dungeons & Dragons” feature film currently in development.

Far as we know, “Game Night” helmers Jonathan Goldstein and John Francis Daley are going to be directing.

….that’s sorta all we know for sure right now. There has been a possible release date of May 2022 kicking around for this flick, but considering how early in the production things seem to be, we’re expecting that date to shift.