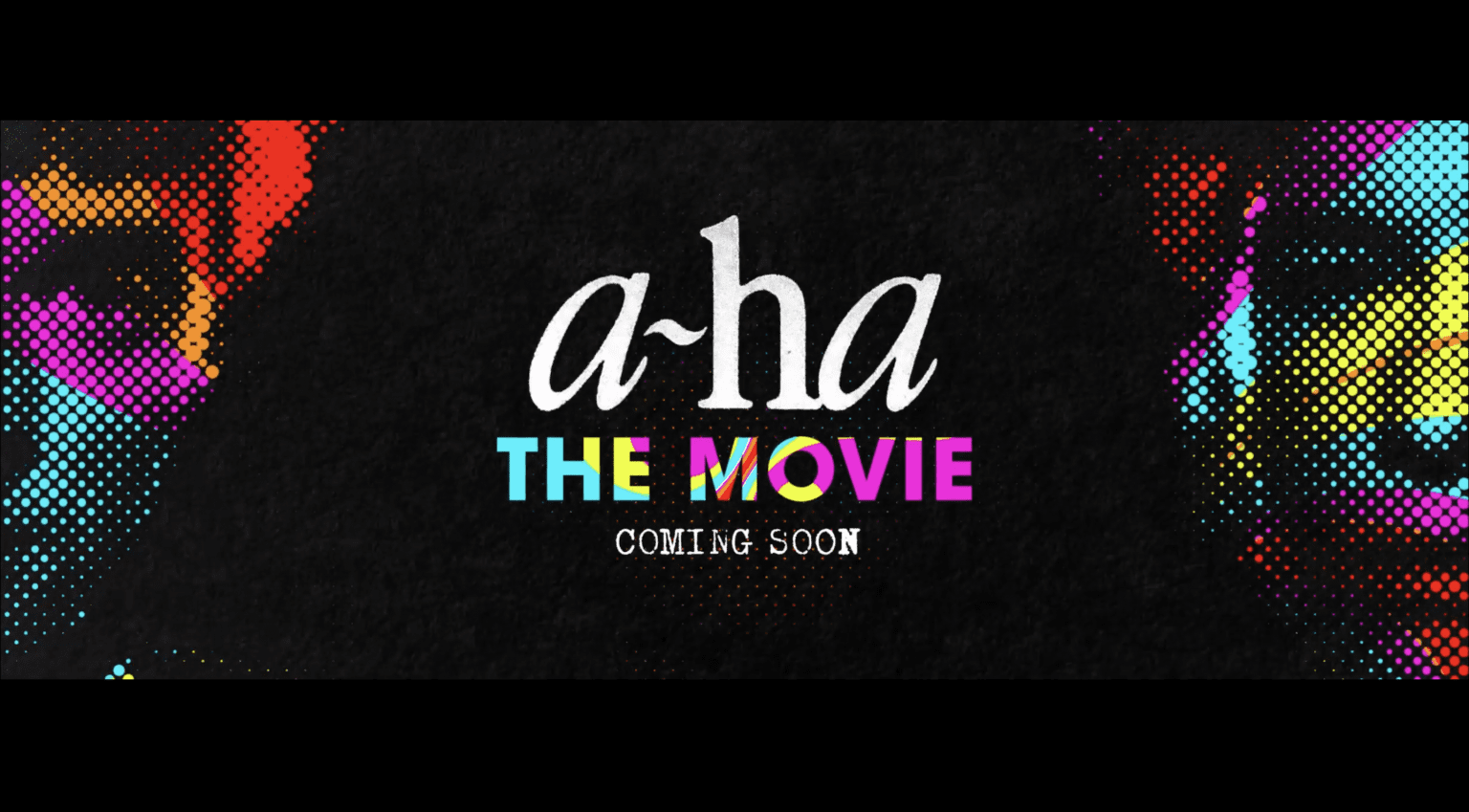 When you think of big pop hits from the 1980s, the song “Take On Me” by a-ha is generally one of the first. With Morten Harket‘s soaring vocals, the simple yet effective percussion track from Paul Waaktaar-Savoy, and intensely varied keyboards of Magne Furuholmen, the song catapulted the trio into international stardom. Over 35 years after “Take On Me” took on the world, “A-ha: The Movie” will be coming to the Tribeca Film Festival.

There are a number of bands and artists labeled as “one-hit wonders” who really shouldn’t be for one reason or another. Maybe they had another charting hit that just isn’t remembered as much as the bigger one they had. Perhaps their album sales were consistently strong, maybe they were big in other parts of the world, or maybe like the band a-ha, it’s all of the above. In fact, a-ha has 18 top 40 hits in the UK, 23 in their native Norway, and over 55 million records sold. So if you were curious as to why a documentary would be made about some one-hit wonder, now you know.

This morning, the official trailer for the doc was released. Featuring interviews with the band and footage pulled from multiple parts of the career, the film covers a period of four years of the band. During this time, the group discusses how they went from aiming to reach the big time, to actually achieving it.

A-ha originally formed in 1982 after the dissolution of the band bridges, where Furuholmen and Waaktaar-Savoy first started working together. After teaming up with Harket, they took on the name of A-ha and tried multiple times to release the song “Take On Me” as a potential hit single. It helped of course, that it would eventually be paired with one of the most iconic music videos of all time. Fun fact: the story of the music video actually continues and concludes in the follow-up single, “The Sun Always Shines On TV,” which also went to number 20 on the Billboard Hot 100.

A-ha continued to gain success throughout large chunks of the world, with the notable exception of the United States. Not even their performance of “The Living Daylights” from the James Bond film of the same name could bring them back to success in the US. Still, they continued along taking a hiatus between 1994 and 1998, only to come back with a new album in 2000, “Minor Earth Major Sky.” The lead single from that record, “Summer Moved On” is memorable for featuring one of the longest sustained notes in a popular music recording, with Harket holding a note in the pre-chorus for just over 20 seconds.

Around the end of 2010, a-ha announced they were calling it quits and performed some farewell shows in Oslo. The retirement lasted for five years, with the band coming back in 2015 with more tours and another new album. They’ve continued to tour to this day, remaining the most successful Norwegian band of all time.

All this is to say when “A-ha: The Movie” gets a domestic release, you should probably check it out. First Hand Films is currently discussing a theatrical release with US distributors but no official release has been confirmed.

The documentary will premiere at the Tribeca Film Festival on June 12th, 2021.