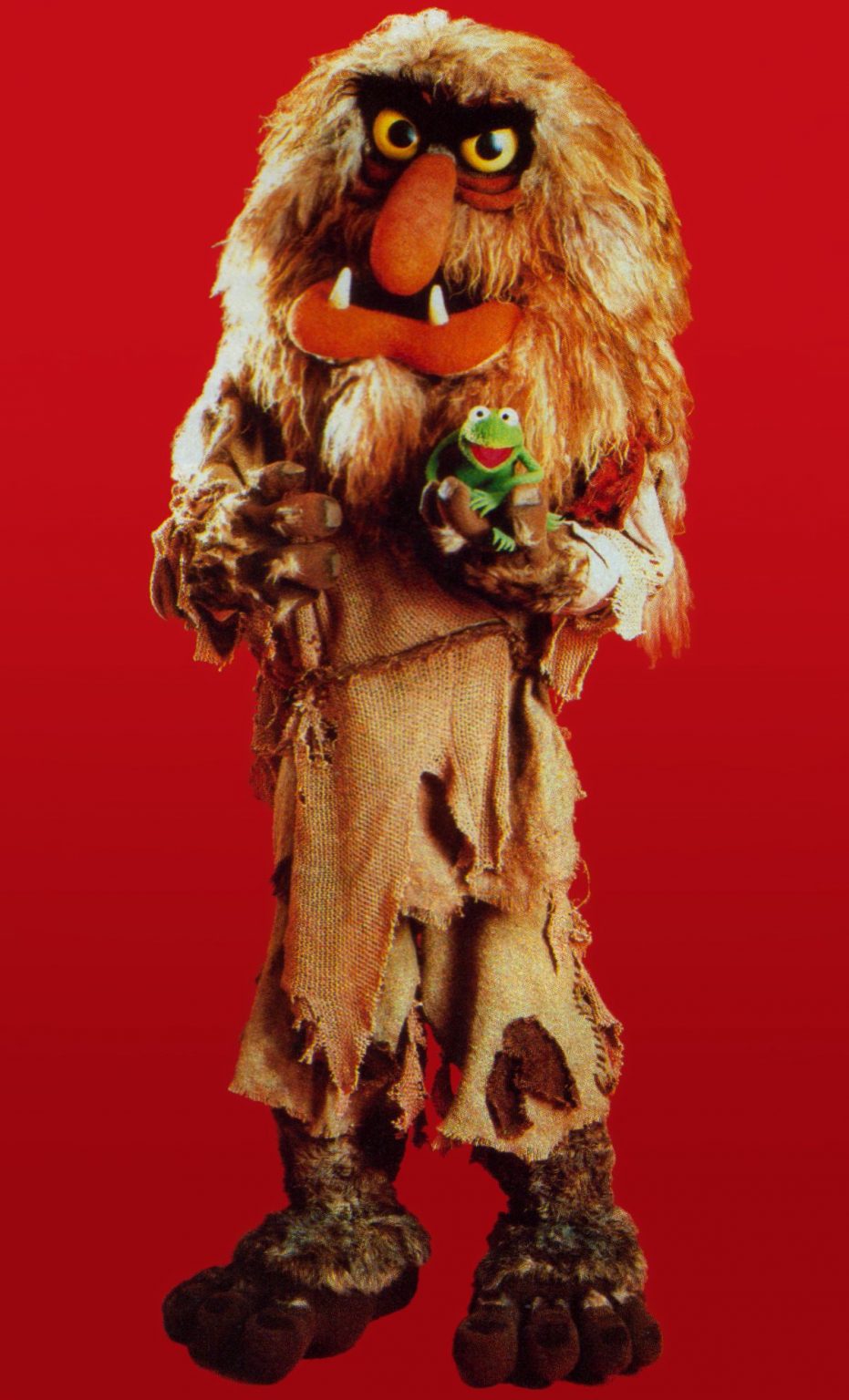 Tired of surly Dwarves? Sick of moody Tieflings? Is the number of Half-Elves in your adventuring party just too damn high again? Fret not, because thanks to a Homebrew creation by Dungeons & Dragons enthusiast BJ Hypes, the Muppetborn race is here to add their furry madness to your campaign.

Original creations by individual Dungeon Masters, Homebrew content is a vital and encouraged aspect of any campaign, allowing the DM and their players to add their own unique flair and style to the world they create and inhabit.

Featuring an original backstory of equal parts tragic history and ridiculous names, the Muppetborn bear a fully detailed set of racial traits to make your own Muppetborn hero with which to take on the world. Including such bizarre (and frankly horrifying) features as the ability to absorb the nourishment of food without actually swallowing it, and the strange fact that no-one seems to be able to see the lower half of their bodies no matter what angle they are observed from, the Muppetborn are varied enough to fit into almost any character class. Sneaky Elmo sized Muppets naturally making excellent Rogues, whilst gigantic Sweetums sized monstrosities would easily stand among the mightiest barbarians.

Split into three subraces, (are you more of an Animal, or more of a Grouch?) the various Muppets also gain further abilities such as speaking to animals, or simply blending in with a big pile of trash. Each Muppet can even use the ‘Mending’ spell, usually for repairing simple household objects, to literally sew themselves back together to regain health.

Expanding further on the mysteries of the new race, Muppetborn mythology speaks of the mysterious ‘Hand Inside’; a surprisingly spiritual metaphor? Or just the awful awareness that someone has a hand up their behind making them talk? It’s up to you to decide.