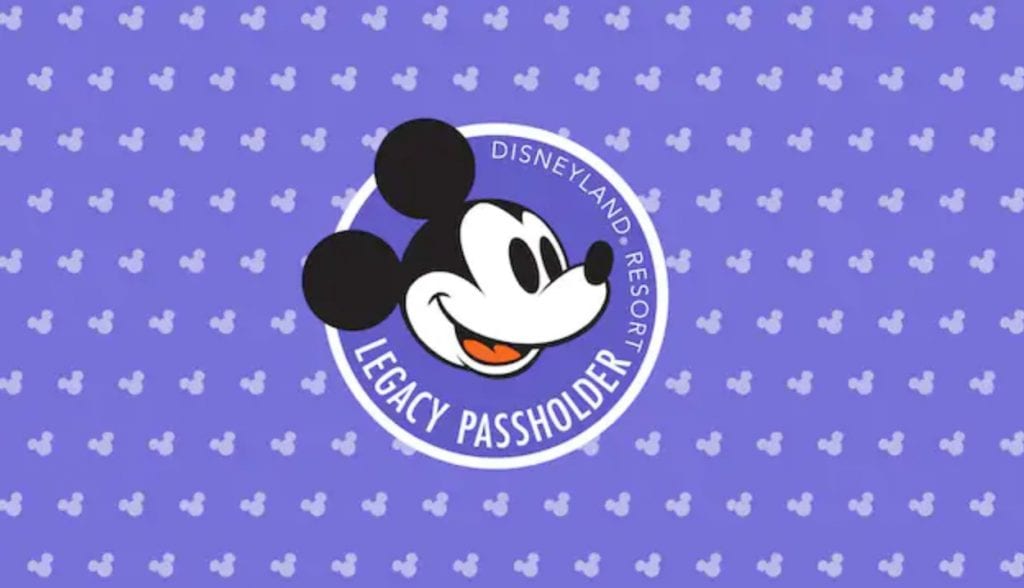 On the D23 Inside Disney Podcast, Disneyland President Ken Potrock made two announcements. The first was concerning the state of the Jungle Cruise ride at Disneyland (which is currently walled off). They are updating the ride to remove insensitive racial depictions. They had not had a reopening date announced, but thanks to Potrock, we know that we will be able to ride it sometime this summer.

Potrock also announced that annual passes will come back by the end of the year. Currently there are only single and two day passes being sold with no option to hold a pass. Going to the park now can run you a pretty penny so people that had passes before are mostly opting to wait until they can get one again. There isn’t any news on what the new passes will look like or what business model they will use.

Previously, you were able to choose from things like Southern California Select or Signature Plus. Hopefully they will continue to allow for monthly payments because that was what a lot of folks would end up doing. You were able to split the cost of your pass into 12 months and it would allow for families to hold four passes or more at one time only amounting to about the cost of a ticket a month. You could also put a down payment on the passes and get a lower monthly rate.

What About Legacy Passes?

Previously they had mentioned that passholders who had active passes in March of 2020 would be eligible for Legacy Passholder Status. Again we have no idea what that looks like. But knowing that we will be able to get passes again before the end of the year is exciting because it means that things are starting to move within the company.

Will you be getting a pass when they become available? What would your decision depend on? I know I would opt in if they had monthly payments and please PLEASE let them cover parking on some level of pass. That can really add up but if they opted not to include it, it would probably guarantee that passholders don’t come everyday to just hang out.