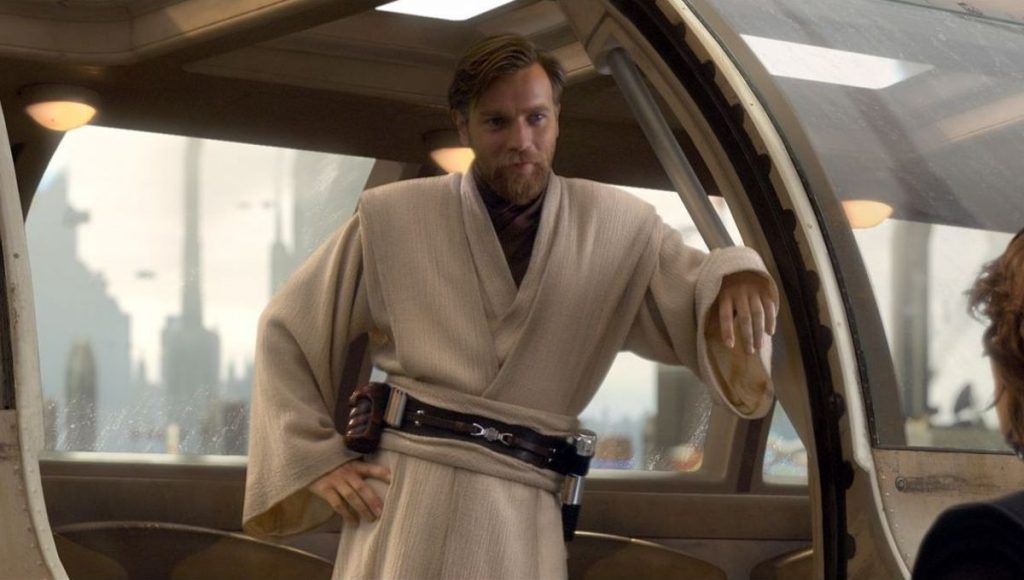 We are so very pleased to share this exciting “Star Wars” tv universe news! Disney+ has officially revealed the main cast for their upcoming special event series “Kenobi.” Starring Ewan McGregor as the Jedi Master, the show has been in the works for some time now.

Disney+’s announcement not only included the cast, but also the terrific news that cameras are now rolling on the project.

Deborah Chow, who helmed two episodes of Disney+’s “The Mandalorian” series, is directing all episodes of “Kenobi.”

Hossein Amini (“The Alienist,” “Drive“) is on board to write the series. Chow, Amini, and McGregor will serve as Executive Producers, alongside Kathleen Kennedy, Tracey Seaward (“The Queen“) and John Swartz (“Rogue One: A Star Wars Story“). Jason McGatlin, Lucasfilm’s Executive Vice President Production, will serve as co-producer.

We’ll let you know when we hear about a possible release date for “Kenobi,” and any additional “Star Wars” news that comes our way.