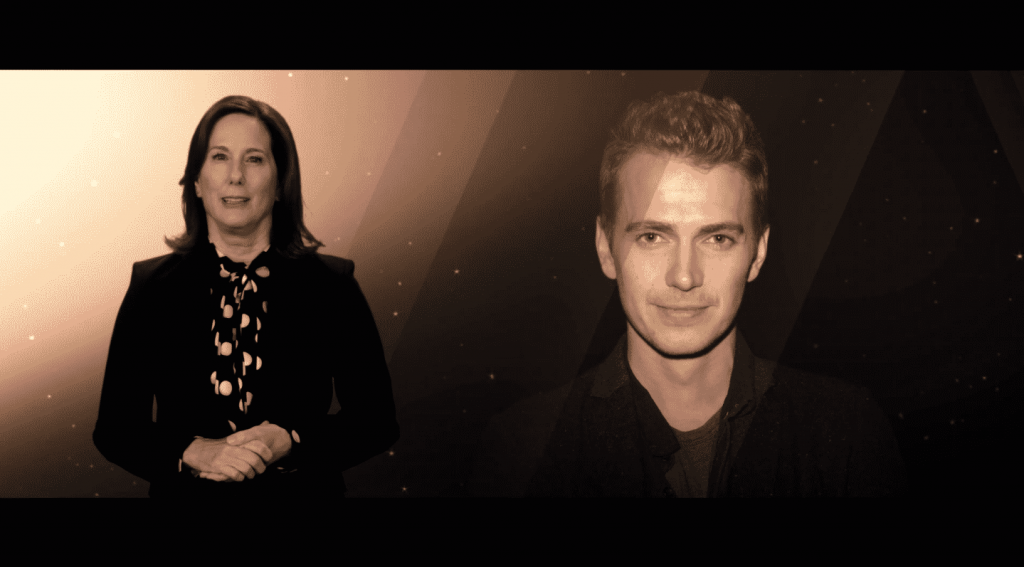 We are DELIGHTED to confirm that Hayden Christensen WILL be returning to the galaxy far, far away for Disney+’s upcoming “Kenobi” series which will star Ewan McGregor as Jedi Master Obi Wan. And not just as Anakin Skywalker either- HE’LL BE FREAKING DARTH VADER, YOU GUYS.

This will truly be a day long remembered, as it was confirmed that Hayden Christensen will be returning as Darth Vader. “This will be the rematch of the century,” Kennedy said.

“It was such an incredible journey playing Anakin Skywalker,” said Christensen. “Of course, Anakin and Obi-Wan weren’t on the greatest of terms when we last saw them… It will be interesting to see what an amazing director like Deborah Chow has in store for us all. I’m excited to work with Ewan again. It feels good to be back.”

Deborah Chow is directing the series, and production/filming is set to start early next year.

We seriously cannot wait to see Hayden and Ewan face off again.