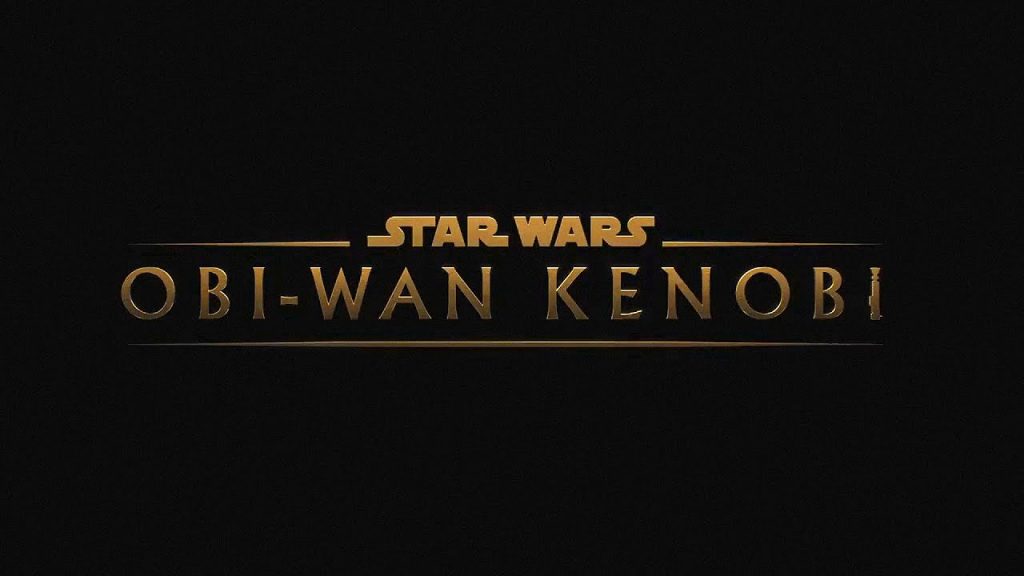 Sounds like the upcoming Disney+ live action “Star Wars” spinoff series all about Jedi Master Obi Wan Kenobi will finally start filming soon! As in, like, this year. Star Ewan McGregor confirmed a late Spring start for filming, and where production will be actually shooting.

McGregor stopped by Eddie Izzard‘s marathon live stream, and the pair chatted about numerous things. But the reveal that yes, “Kenobi” will be filming in LA, is the big news:

You can watch McGregor’s full chat with Izzard here.