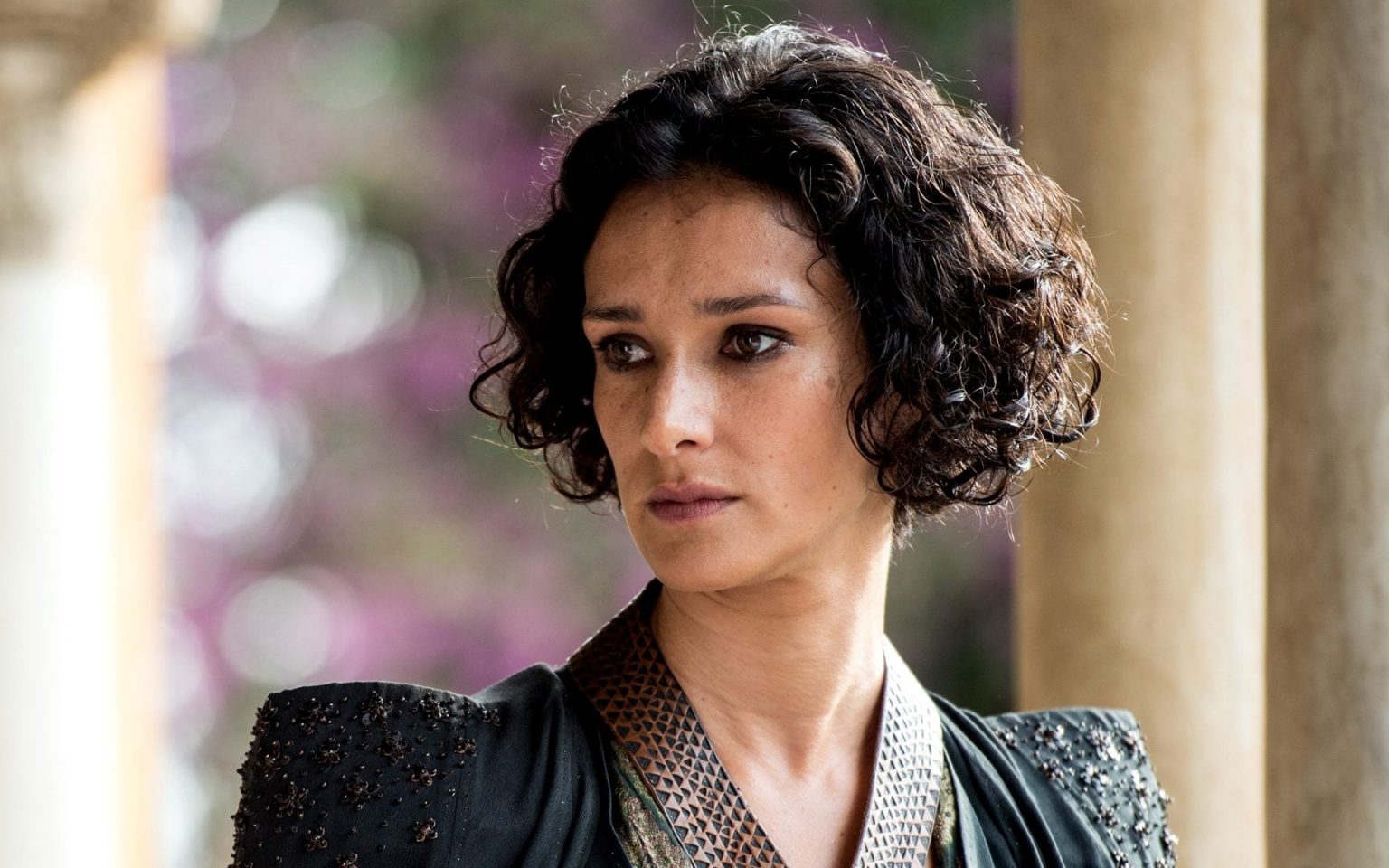 Another “Game of Thrones” alum is looking to join the galaxy far far away, as a new report claims Indira Varma might be joining “Kenobi.” The live-action “Star Wars” spinoff series will center on Jedi Master Obi Wan Kenobi, and will star Ewan McGregor. Hayden Christensen, who played Anakin Skywalker in “Attack of the Clones,” and “Revenge of the Sith,” will return to play Darth Vader.

Varma played Ellaria Sand of Dorne in “Game of Thrones,” the paramour of The Red Viper Prince Oberyn Martell, played by “The Mandalorian” star Pedro Pascal.

So far, the casting report comes from Deadline, who claims exclusive knowledge. We really hope it turns out to be true, because we’d love to see Varma in another high-budget production.

We’ll let you know what we hear about “Kenobi“ and other Star Wars news.