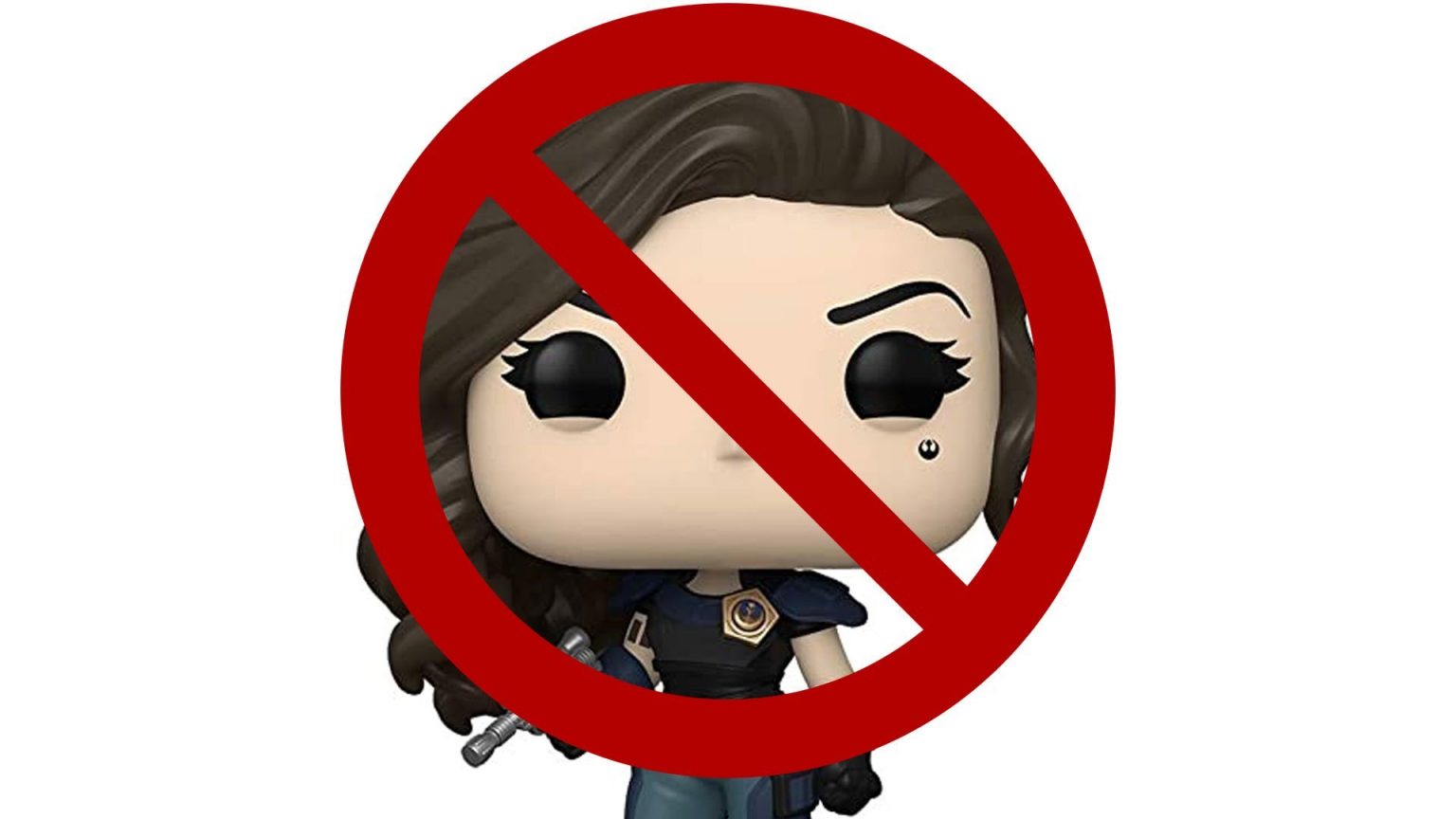 It would appear that those “The Mandalorian” Cara Dune Funko Pop Vinyls will be joining other merchandise featuring actress Gina Carano as collector’s items. We say this because according to a pretty well known and respected Disney-centric pop collector on Instagram, Funko has discontinued the Cara Dune pop vinyl.

Not really surprising, all things considered. Hasbro and Disney also have ceased any/all manufacturing and selling of Cara Dune figures and toys.

This comes after Disney and Lucasfilm fired Carano, following her continued bombastic and frankly offensive as hell use of social media.

May we instead suggest collecting anything featuring Katee Sackhoff as Bo-Katan, or Ming Na Wen as Fennec Shand (c’mon Disney, we need some official Fennec stuff!!).