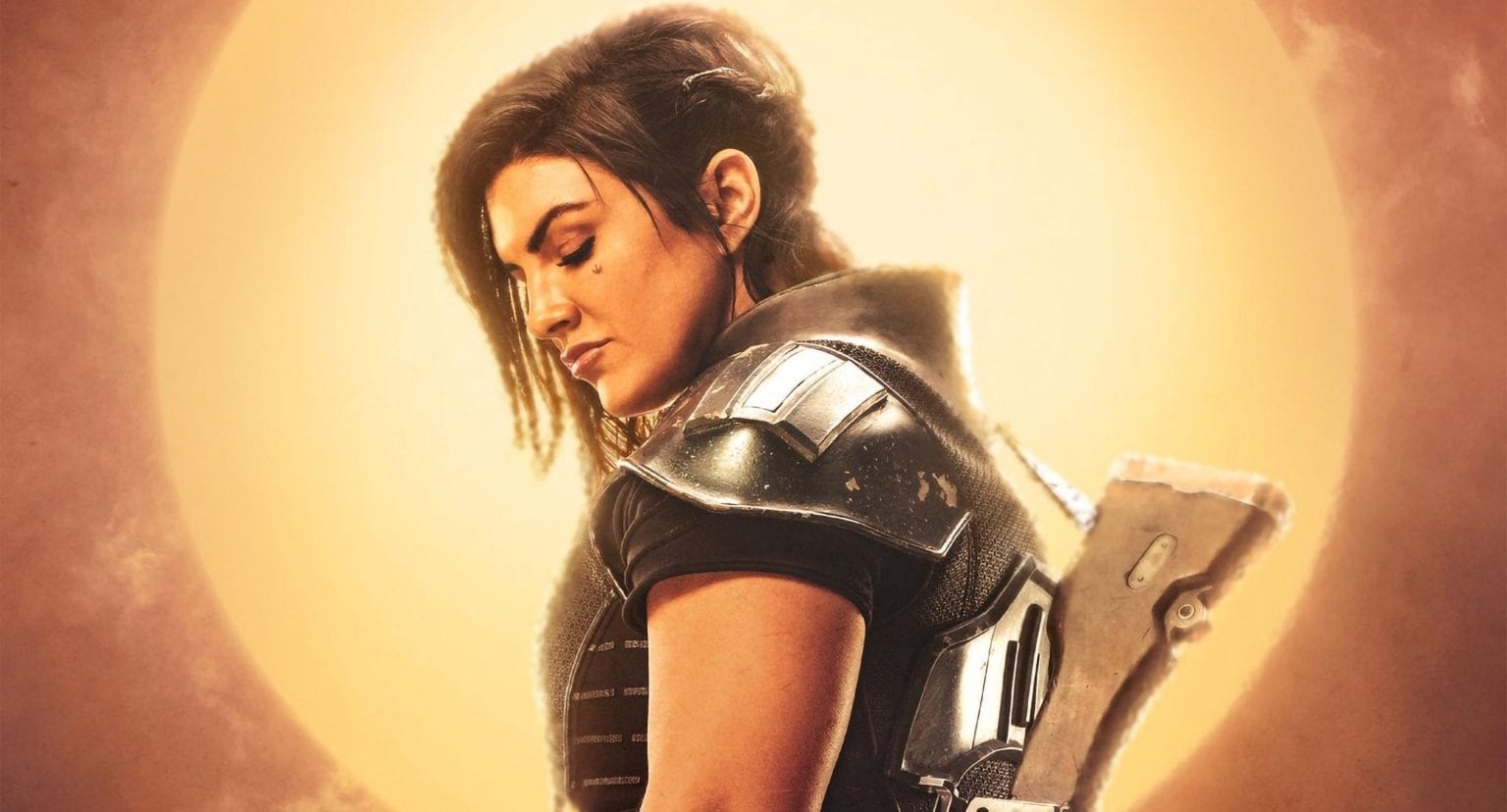 Disney Listed Gina Carano for Emmy Consideration For Some Reason

We all know why Gina Carano was removed from her kush job on Disney+’s hit series “The Mandalorian,” right? When someone with a contract violates said contract multiple times ignoring warnings, they usually get fired. This is reportedly what happened when Disney and Lucasfilm made the decision publicly release the actress from her Cara Dune role.

If you’ll recall, Carano had been very vocal in 2020 about her own personal beliefs regarding denying the severity of Covid-19, anti-masking, anti-vaxing, and repeated retweets of false stories of voter fraud. This, in turn with her borderline anti-gay and trans stance, and a February 2021 post comparing the treatment of Republicans in the United States to Jews in Nazi Germany, created an understandable uproar. A hashtag, #FireGinaCarano, which had trended numerous times before, soared. Within 24 hours, Disney fired her. She didn’t take the choice quietly either, and has been very vocal about her disagreement with the choice.

While this was well after season 2 of “The Mandalorian” had aired, it came as a shock to many in the critics circles to see Carano’s name included on the official Emmy ballot.

The strange thing is, it appears someone ELSE submitted her name for the ballot. “It [Carano’s name] was added by Disney unbeknownst to us,” a Carano rep told the outlet. “[we] haven’t been involved in their campaign,” they continued.

I mean maybe the submission packets went out automatically, and Disney simply forgot to remove her? It has been a rather strange year for entertainment, so this could be a possibility.

Emmys voting officially begins today, June 17th, with a deadline of June 28th. Nominations will be announced on July 13th. At present, the official ceremony is set to take place on September 19th, 2021.