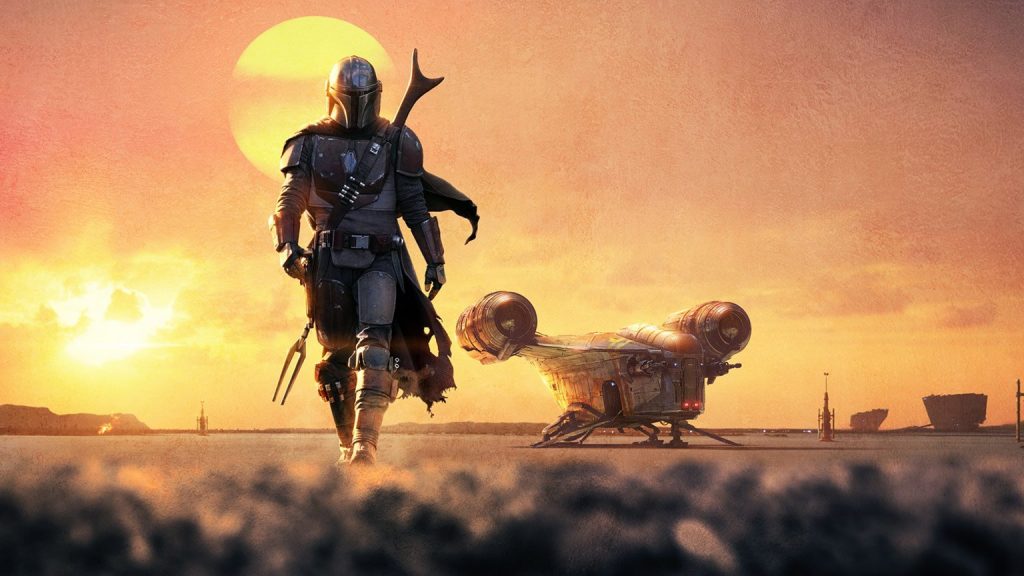 This just in- former “Deadwood” US Marshall Timothy Olyphant appears to be the newest addition to season 2 of Disney+ live action “Star Wars” spinoff series, “The Mandalorian.”

According to a report from The Hollywood Reporter, the “Justified” leading man will be enlisting for the followup season of the series created by Jon Favreau, which stars Pedro Pascal in the title role.

Nothing is really known yet- or even speculated- about who Olyphant may be playing in the galaxy, far far away.

“Aliens” and “Terminator” star Michael Biehn and Temuera Morrison are also set to join season 2, as well as [the unconfirmed casting news] of Katee Sackhoff appearing as her “Star Wars: Rebels” character Bo-Katan, and Rosario Dawson playing Ashoka Tano. Word is that Morrison, who played Jango Fett in the prequel films, will be playing Boba Fett for the show.

We’ll let you know what we hear about this Disney+ series, and the “Star Wars” universe.

Season 1 of “The Mandalorian” is currently streaming on Disney+ now, as well as the new behind-the-scenes series, “Disney Gallery,” all about the making of the show. 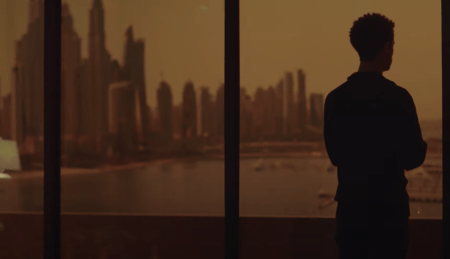 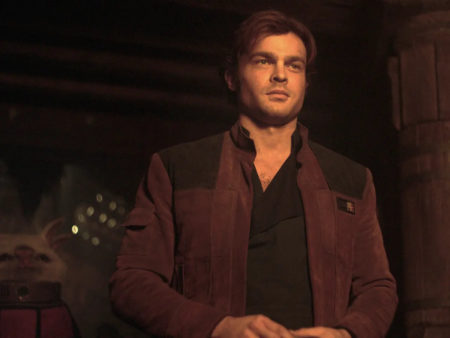 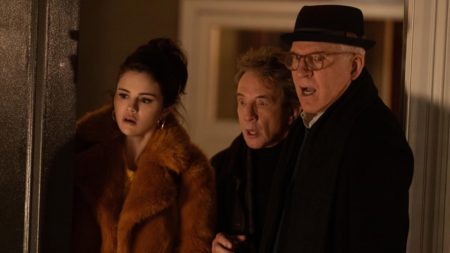 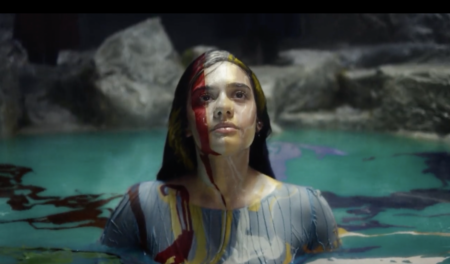 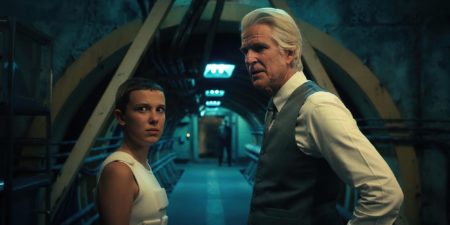