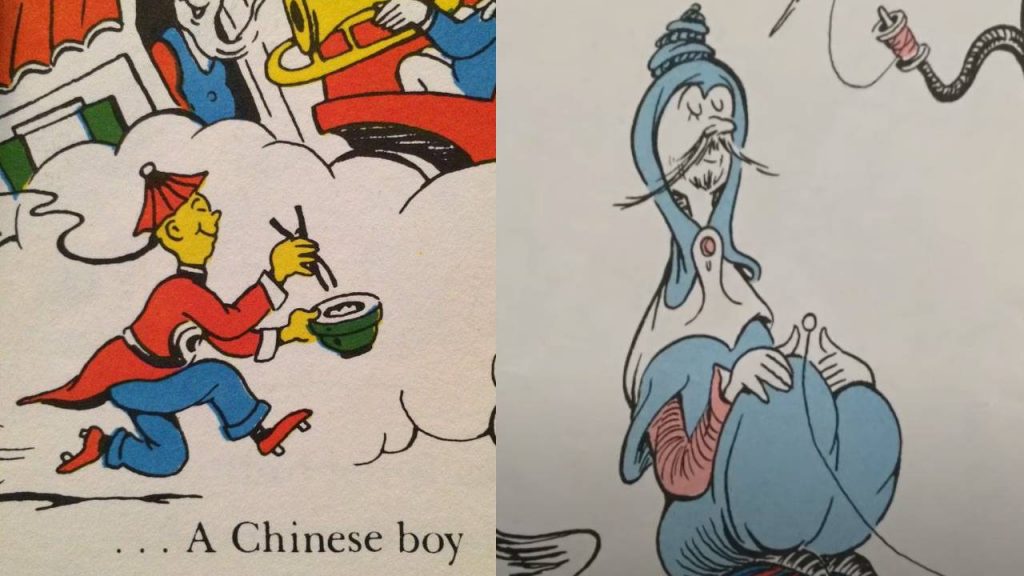 Following a decision by Dr. Seuss Enterprises earlier this month to discontinue the publishing of 6 of the famed author’s books, eBay has announced that it will follow in kind. The online auction site is currently in the process of removing any active listing with these six titles from being available for sale.

Dr. Seuss had written a number of beloved children’s books before his passing in 1991. “The Cat in the Hat,” “How the Grinch Stole Christmas” and so many others have become staples in children’s literature and popular culture. However, Theodor Seuss Geisel had also featured some cultural depictions of groups of people that run the range from insensitive to racist.

On March 2nd, Dr. Seuss Enterprises acknowledged the presence of these harmful images and announced that they would stop publishing these titles. The books in question include, “And to Think That I Saw It on Mulberry Street“, “If I Ran the Zoo,” “McElligot’s Pool,” “On Beyond Zebra!,” “Scrambled Eggs Super!,” and “The Cat’s Quizzer.” According to a report from the Wall Street Journal, none of these titles are very big sellers, with “If I Ran The Zoo” selling the most out of the banned titles. Even then, it sold only about 7,000 copies.

Two days later on March 4th, eBay announced that they would be working to remove offers and ongoing auctions for these titles. The effect of this is twofold.

Firstly, it’s a strong showing of support for Dr. Seuss Enterprises’ decision to identify and eliminate the distribution of harmful depictions of other people to children. Second, it undermines the efforts of those who would seek to take advantage of the situation to charge ridiculous prices for the books and attempt to profit off their discontinued status.

Removal of items is nothing new for eBay. As a business, it has the right to set the terms for what it will allow people to purchase and sell through their site. During the COVID-19 pandemic for example, the company made it known that they were taking action to fight back against price gouging and distribution of goods that made false claims about fighting coronavirus.

As of the time of this writing, “If I Ran The Zoo” is still available to purchase from Amazon in used condition. The current lowest price is $500.00 and the highest going for a mere $4,999.50.