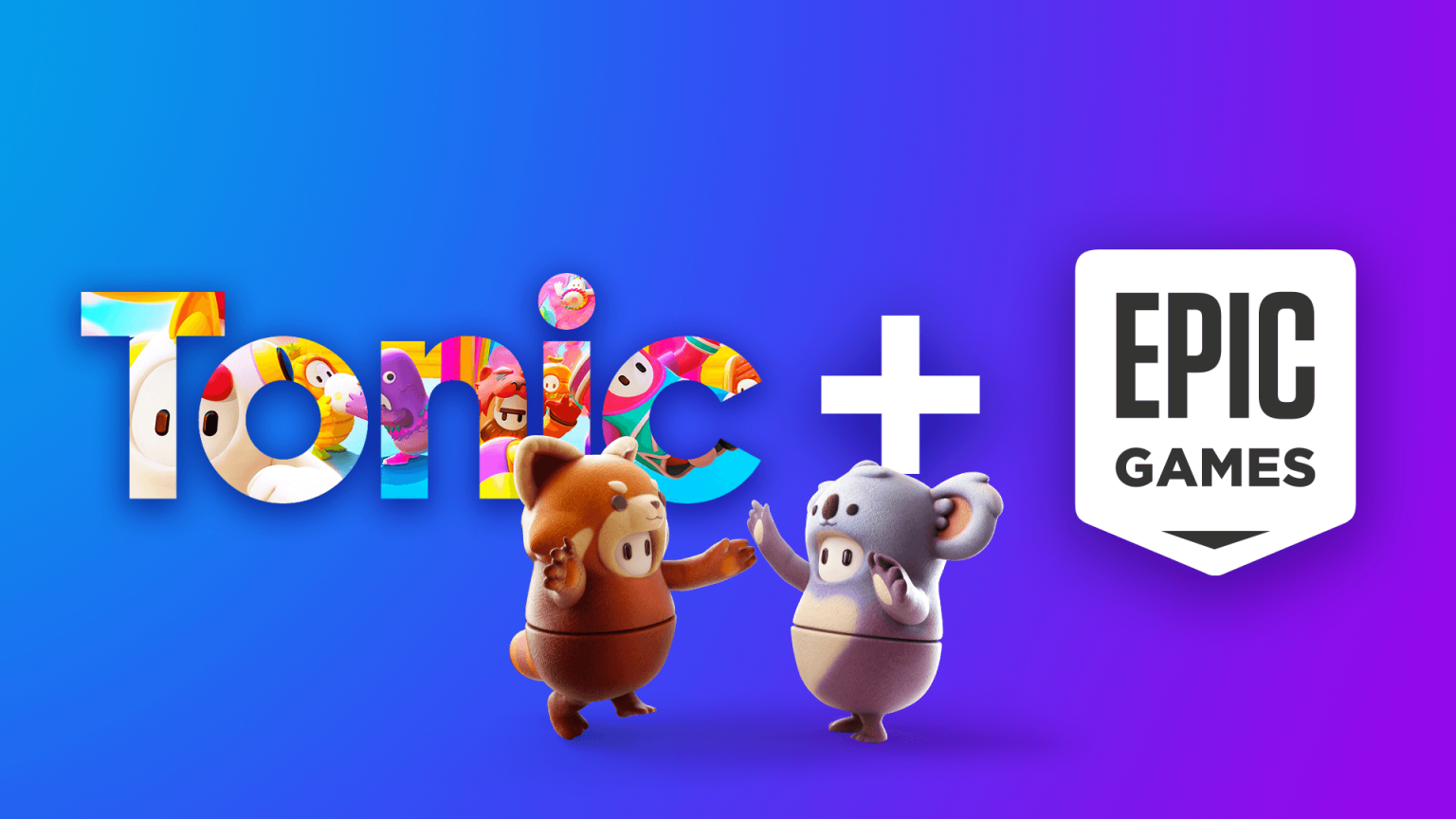 Last year Mediatonic hit it big with the surprise smash hit of 2020, the hectic online multiplayer game “Fall Guys: Ultimate Knockout.” Playing something like a cross between “American Ninja Warrior” and “Takeshi’s Castle”, “Fall Guys” saw players controlling one of dozens of bean-like characters frantically navigating an obstacle course avoiding elimination in pursuit of being the last man standing. It’s crazy, it’s nonsense, and it was pretty much just the kind of diversion 2020 needed.

Rumor had been circulating for some time about some sort of crossover between the two popular online games, with the possibility of “Fall Guys” content in “Fortnite” or visa-versa, and whether this deal was the source of those rumors is as of yet unclear.

While nothing is expected to change for players of “Fall Guys” just yet, fans can only wait to see what could happen with the new arrangement of the developers. With Fortnite, a game where you can make the Alien Xenomorph dance to Gangnam Style, anything is possible.