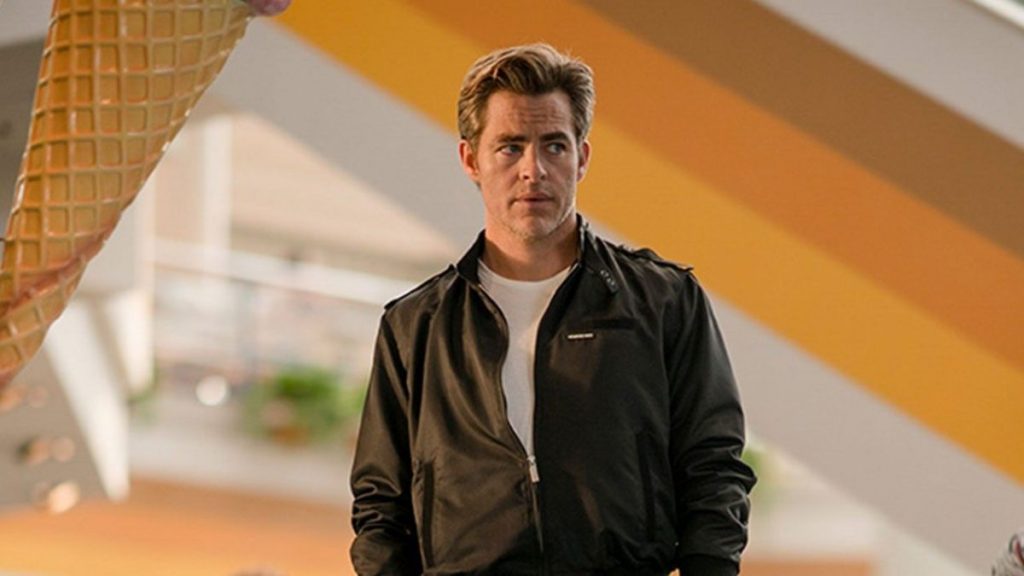 We are absolutely thrilled to report that Chris Pine, former Enterprise captain and flame of Wonder Woman, has just rolled a nat 20 on his charisma check to star in Paramount’s upcoming live-action Dungeons & Dragons film!

According to The Hollywood Reporter, Pine is currently in talks, and it looks promising.

Far as we know, “Game Night” helmers Jonathan Goldstein and John Francis Daley are going to be directing this flick for Paramount Pictures.