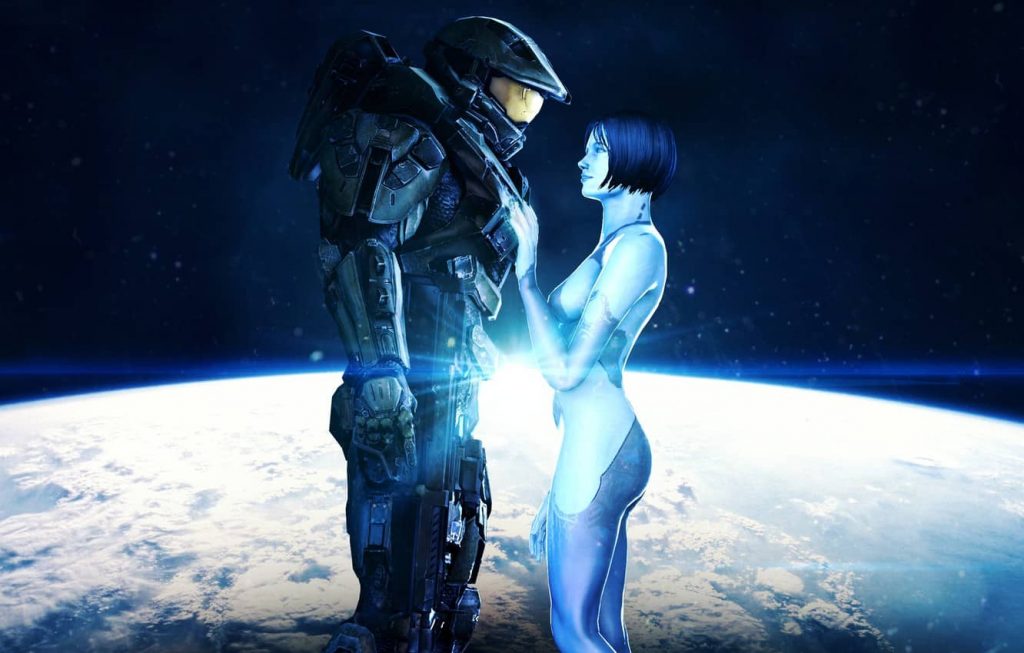 This is probably a great idea for Paramount Pictures’ fledgling streaming service that launches next month. That long-developing live-action series based on hugely popular video game franchise “Halo” is moving from it’s original home at SHOWTIME to Paramount+.

CBS All Access will morph into Paramount+ starting on March 4th.

This “Halo” news was announced during ViacomCBS Streaming Event earlier today, which ALSO included a likely premiere date of sometime in the spring of 2022.

Last we heard about the series, original Cortana actress Jen Taylor had been brought on board, replacing  Natascha McElhone in the role. Taylor joins Pablo Schriber as Master Chief.