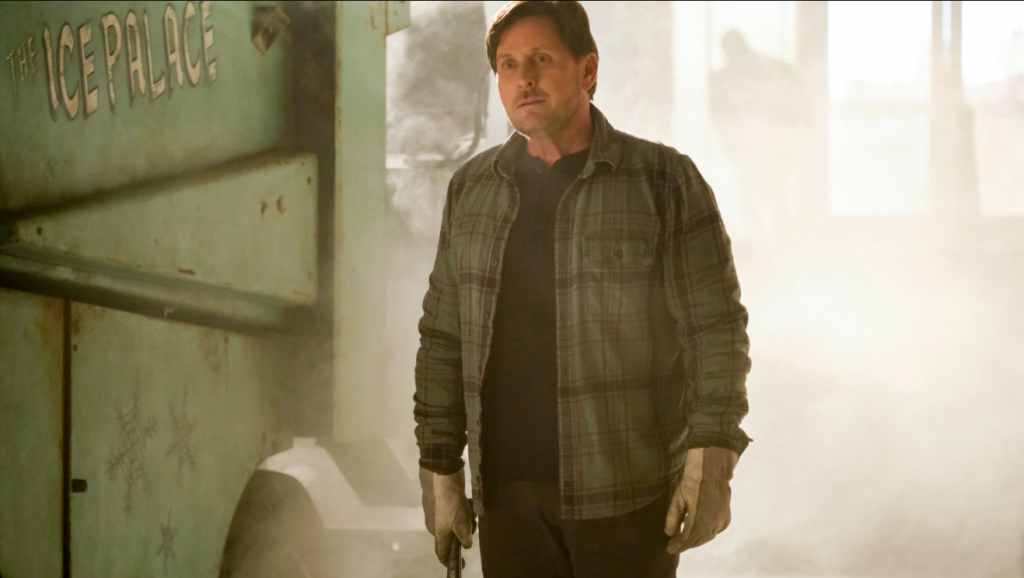 Disney+ put out a new trailer today for “The Mighty Ducks: Game Changer” and the feeling we get from it has major “Cobra Kai” vibes.

In the 10-episode season set in present day Minnesota, the Mighty Ducks have evolved from scrappy underdogs to an ultra-competitive, powerhouse youth hockey team. After 12-year-old Evan Morrow (Brady Noon) is unceremoniously cut from the Ducks, he and his mom, Alex (Lauren Graham), set out to build their own team of misfits to challenge the cutthroat, win-at-all-costs culture of youth sports today. With the help of Gordon Bombay (Emilio Estevez), they rediscover the joys of playing just for love of the game.

The energy we’re getting from the trailer has major “Cobra Kai” vibes because the mother sets out to come out with an alternative hockey team and goes to a retired Gordon Bombay. Much like Daniel LaRusso does in Cobra Kai when he creates his own dojo. If this is anything like the conflict they have between Kreese and Johnny Keene and Daniel LaRusso then we’re in it. We were already pretty excited because they got back Emilio Estevez. But if we can see two teams grow and go head to head then even better. Of course since it’s Disney the conflict resolution will probably be more wholesome.