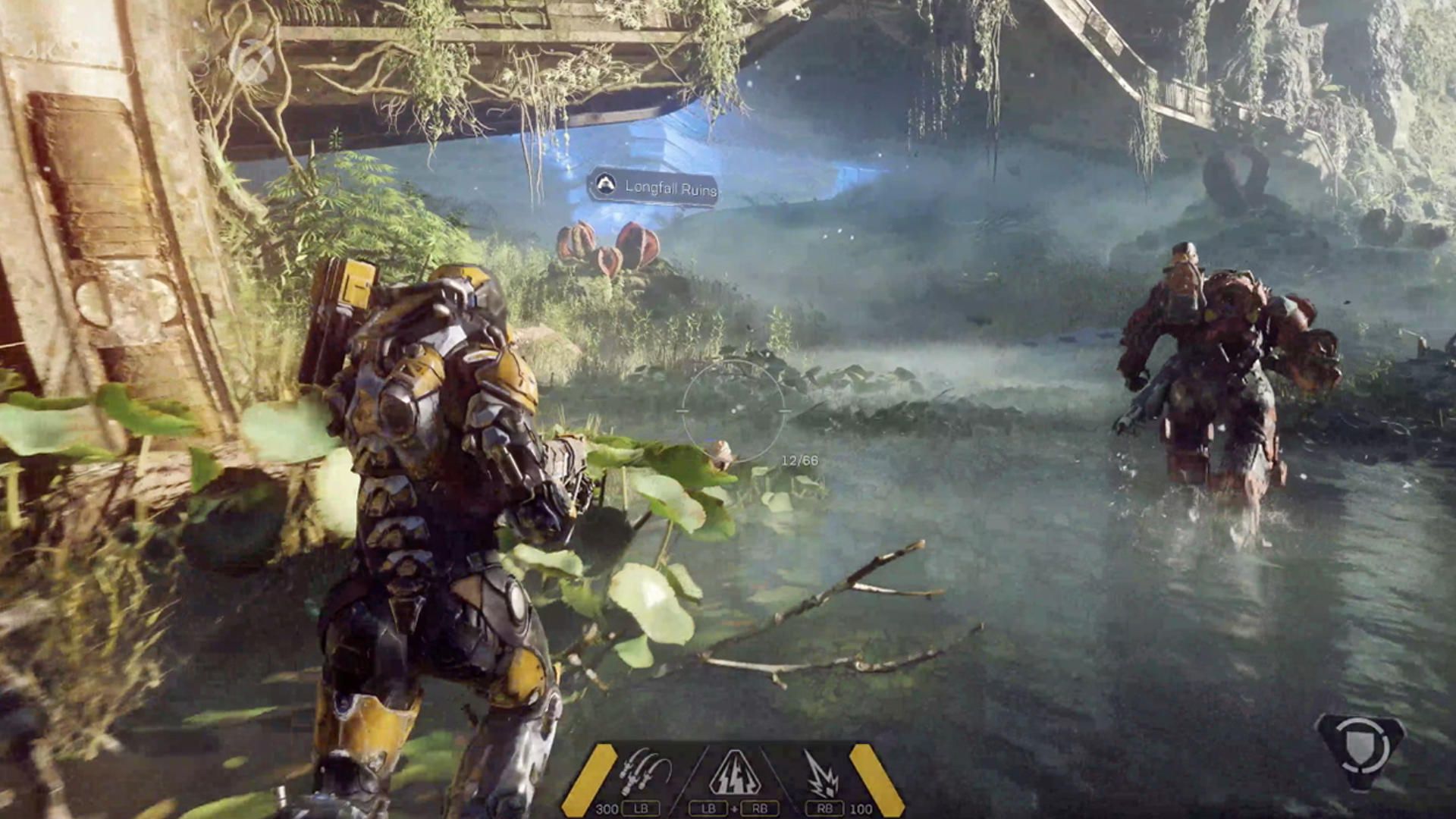 The troubled story of EA and BioWare’s 2019 game “Anthem” has come to an unceremonious end. Earlier this month, “Anthem” publisher Electronic Arts was reportedly mulling over whether to allow BioWare to continue trying to revamp and improve the game, or shut it down altogether.

On February 24th, 2021, a post from Christian Dailey on the official BioWare blog revealed that the decision had been made, and further development of the game has been halted.

In the spirit of transparency and closure we wanted to share that we’ve made the difficult decision to stop our new development work on Anthem (aka Anthem NEXT). We will, however, continue to keep the Anthem live service running as it exists today.

BioWare’s troubles over the last several years have become so notorious and public, that even people outside the realm of gaming may have heard of some of them. After “Mass Effect: Andromeda” released in March of 2017 to incredibly mixed reviews and heavy criticism, further concern generated about the developer’s next big project, “Anthem.” The concerns were well-founded as upon release, the title received poor reviews amidst complaints of a lack of content and a feel that the game was rushed to market.

Shortly after its release, then Kotaku editor and writer, Jason Schreier, released a bombshell article that detailed the troubles BioWare had found themselves in following the 2014 release of “Dragon Age: Inquisition.” The article featured interviews from sources that claimed BioWare was overworking their employees to the point of physical and emotional burnout. Under said conditions it was a marvel “Anthem” arrived to market at all let alone in the heavily criticized state that it did.

In fairness, many of the criticisms that were levied at “Anthem” were also thrown at similar titles like Bungie’s “Destiny” and the original version of Square-Enix’s “Final Fantasy XIV.” Those two titles were successfully able to expand or reinvent themselves respectively, leading to financial success and further expansions and in the case of “Destiny,” a sequel.

Though efforts were made to see if the same thing could happen with “Anthem” it now appears that publisher EA sees the game as a lost cause. Though the servers will remain open for the game, the lack of new content effectively leaves the game as a lame duck, so to say.

After the back to back high-profile failures of “Mass Effect: Andromeda” and “Anthem” here’s hoping that the upcoming release of “Mass Effect: Legendary Edition” will start to reverse some of their misfortune. As for what remains of the “Anthem” player base, and to those who legitimately enjoyed the game, our sympathies are with you. It’s never fun to have to say goodbye to something you enjoy.