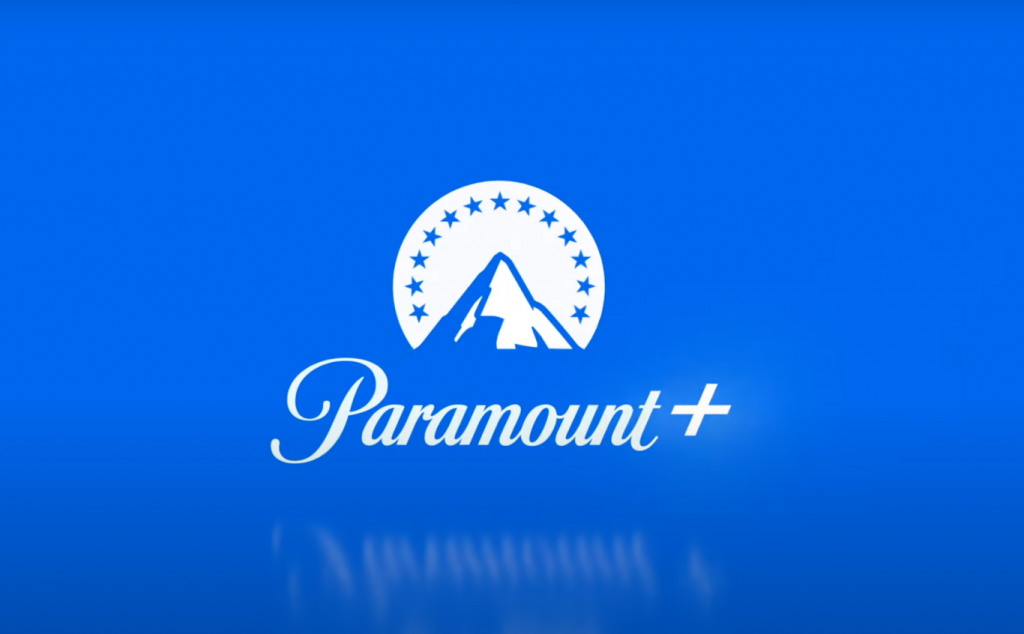 CBS All Access Streaming Service to become Paramount+ in 2021

CBS All Access will be no more come 2021, as the streaming service home of “Star Trek” and other notable properties is rebranding to Paramount+.

Bob Bakish, President and CEO at ViacomCBS in a press release:

“Paramount is an iconic and storied brand beloved by consumers all over the world, and it is synonymous with quality, integrity and world-class storytelling. With Paramount+, we’re excited to establish one global streaming brand in the broad-pay segment that will draw on the sheer breadth and depth of the ViacomCBS portfolio to offer an extraordinary collection of content for everyone to enjoy.”

ViacomCBS revealed new original series that will debut on Paramount+, which includes:

Again, this change isn’t going to happen until 2021, so hopefully we’ll get some details on how things will change over for subscribers.