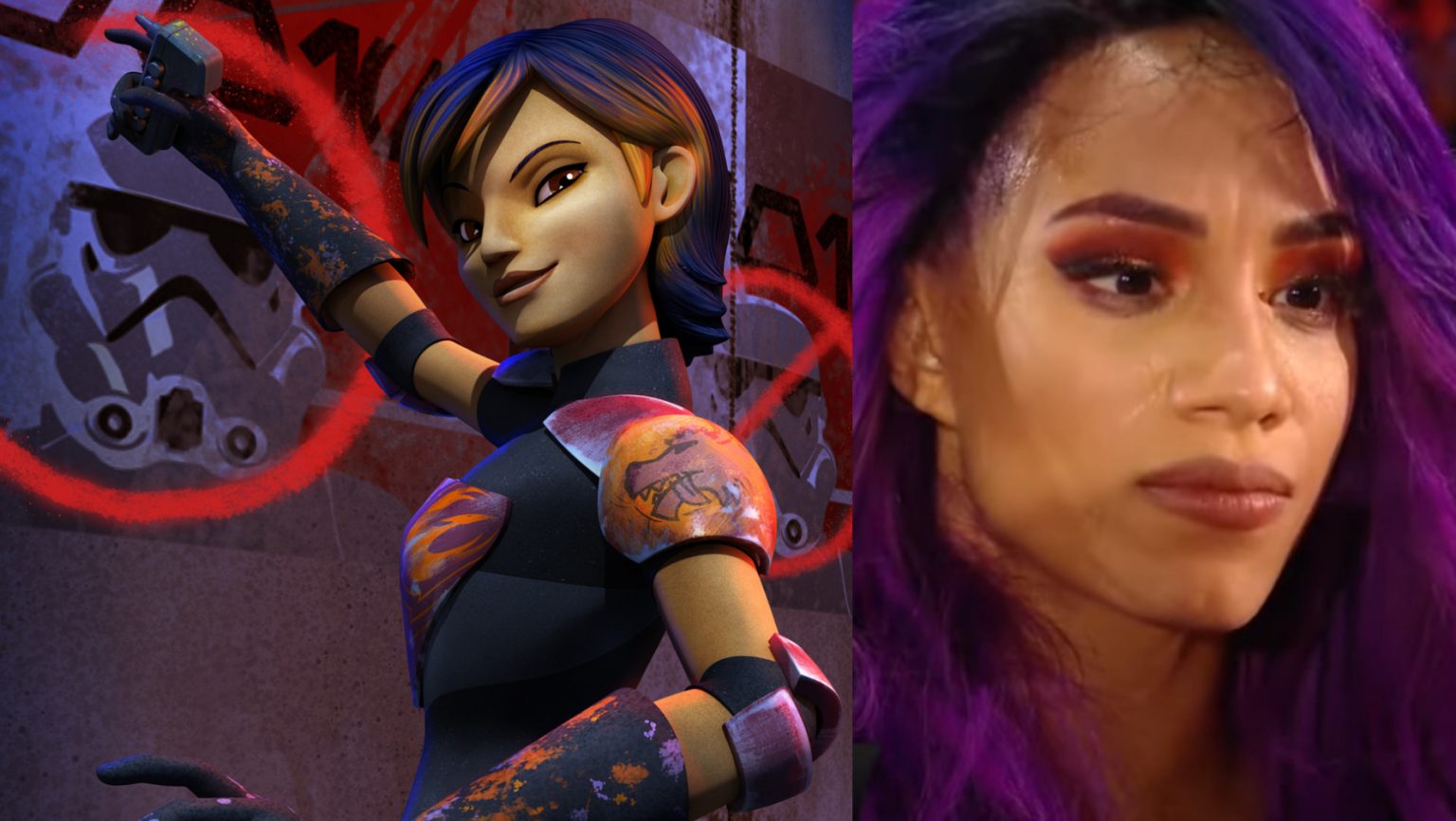 Sabine Wren May Debut in Disney+ “Ahsoka” Series, Have We Already Seen Her?

There is a new (likely) rumor making the rounds regarding another “Star Wars: Rebels” character appearing in one of the live-action series on Disney+. While it’s not much to go on, our nerdy hearts are a flutter because Rosario Dawson herself liked a tweet. Yup. A tweet! Not just any tweet though- one that said that there was news that Sabine Wren might co-star in the upcoming Disney+ series, “Ahsoka.”

If you’ll recall, back during the Disney Investor Day, news dropped that Dawson’s version of the Jedi Master will be getting her own spinoff series following her debut in season 2 of “The Mandalorian.”

Why is it such a big deal? Well because we KNOW that she knows what’s up even if we don’t have all the information yet. As of right now it’s technically still just a rumor but if we can get Sabine Wren in the new Ahsoka series A LOT of people will be happy.

Here’s the tweet Dawson liked, sorta kicking off this fury.

This would be Sabine’s first live action appearance and we’re all wondering who they will cast for the role. People have been speculating but the name that seems to be floating around is WWE’s Sasha Banks, the current SmackDown Women’s Champion. (Her real name is Mercedes Varnado, btw.)

Banks is already in the Star Wars universe, playing one of Bo Katan’s Mandos named Koska Reeves. But might that character ACTUALLY be Wren?

Again, we are leaning heavily on the notion of Banks’ character ALSO being Sabine as a HUGE rumor, and probably just a guess on the fan’s part.

Who would you want to see play a live-action version of Sabine Wren in “Ahsoka?”