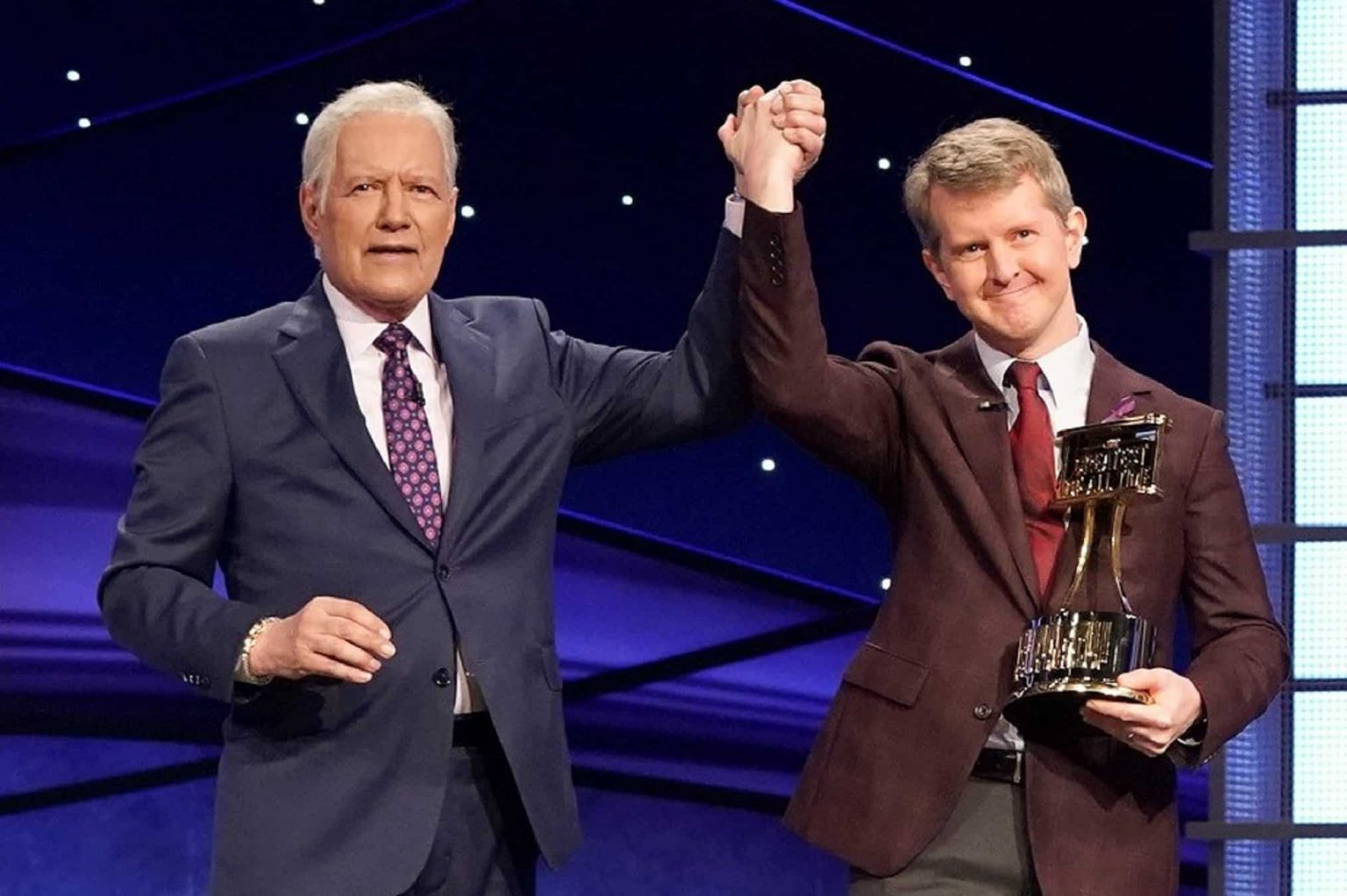 This just in- it would appear that Ken Jennings, highest-earning American game show contestant of all time, will indeed be taking over hosting duties of long-running ABC series “Jeopardy,” following the death of Alex Trebek. Jennings holds the record for the longest winning streak on the game show with 74 wins.

Trebek sadly lost his battle with cancer earlier this month, and a flurry of guessing who would be taking over hosting duties included Jennings on the top of everyone’s list. He actually joined “Jeopardy” last year as a consulting producer.

EP Mike Richards said in a statement of the news:

“Alex believed in the importance of Jeopardy! and always said that he wanted the show to go on after him. We will honor Alex’s legacy by continuing to produce the game he loved with smart contestants and challenging clues. By bringing in familiar guest hosts for the foreseeable future, our goal is to create a sense of community and continuity for our viewers.”

Trebek’s very last episode of “Jeopardy” will air on ABC on January 4th, 2021.