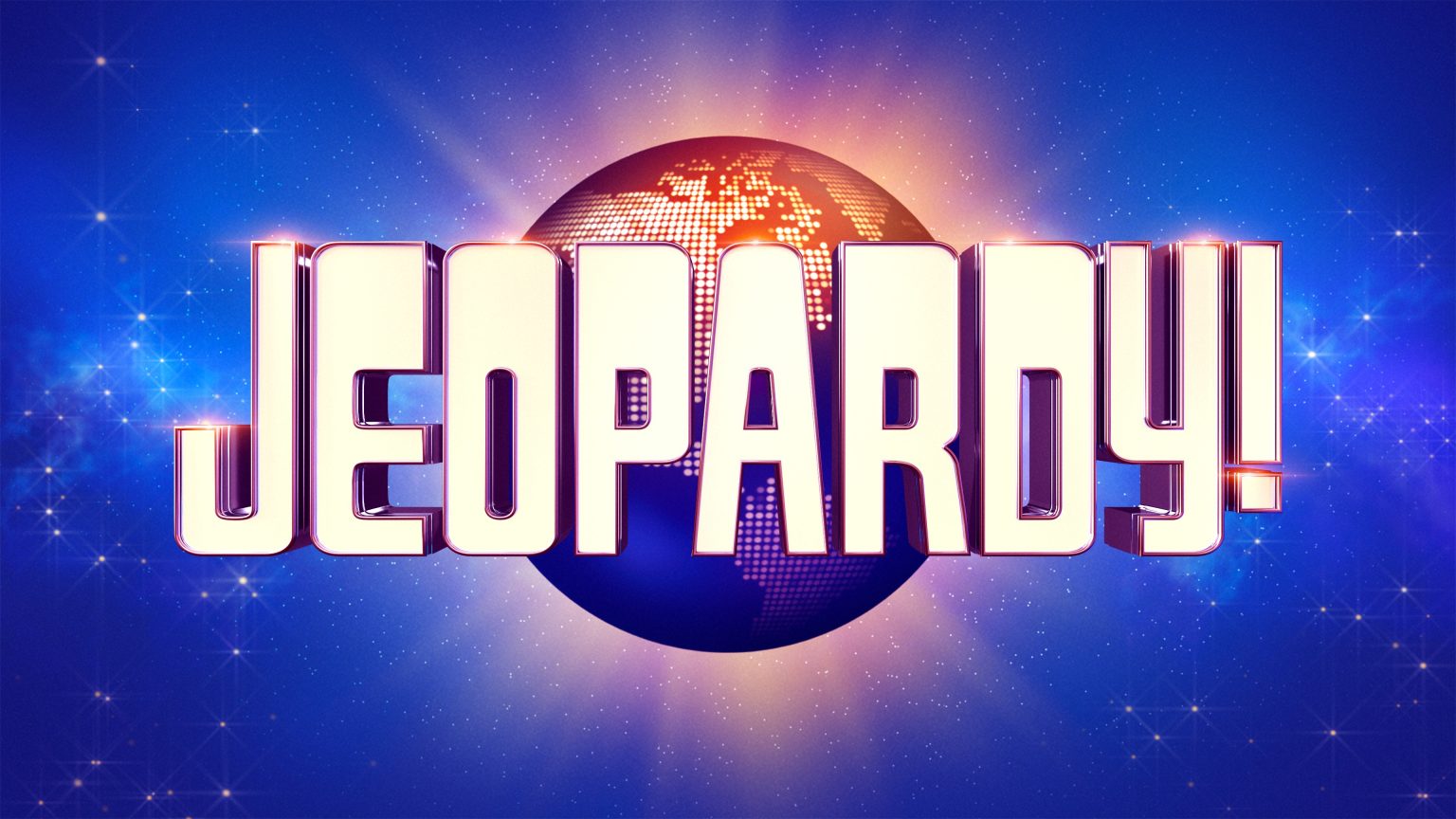 We are very not surprised that long running gameshow “Jeopardy!” has named Mayim Bialik and Ken Jennings as intern hosts for the rest of 2021. If you’ll recall, beloved host Alex Trebek lost his battle with pancreatic cancer in November of 2020. While Trebek had recorded enough episodes to get the series into the new year, a new host needed to be selected.

ABC opted for a rotating collection of guest hosts, most notable among them, at least from a public perspective, was LeVar Burton. A petition launched to get Burton to host, and gathered upwards of 287,000 signatures. He DID host for a few days, but whether it was nerves or poor producing on the network’s part, the stint fell flat.


After several months of guest hosts, “Jeopardy!” named executive producer Mike Richards as host. This…did not go over well, as Richards had a past dotted with highly problematic things. Such as a podcast, lawsuits, and numerous public instances of causes for concern.

About a week later, due to research and an article from Claire McNear, ABC was forced to admit there was no shortage of problems with Richards. After the embarassing case of the deleted podcast, Richards officially stepped down from his position. About a day after that, ABC officially fired him.

According to Variety, ABC has tapped Bialik and Jennings to take over til the end of the year, but a search for a permanent host is still ongoing.