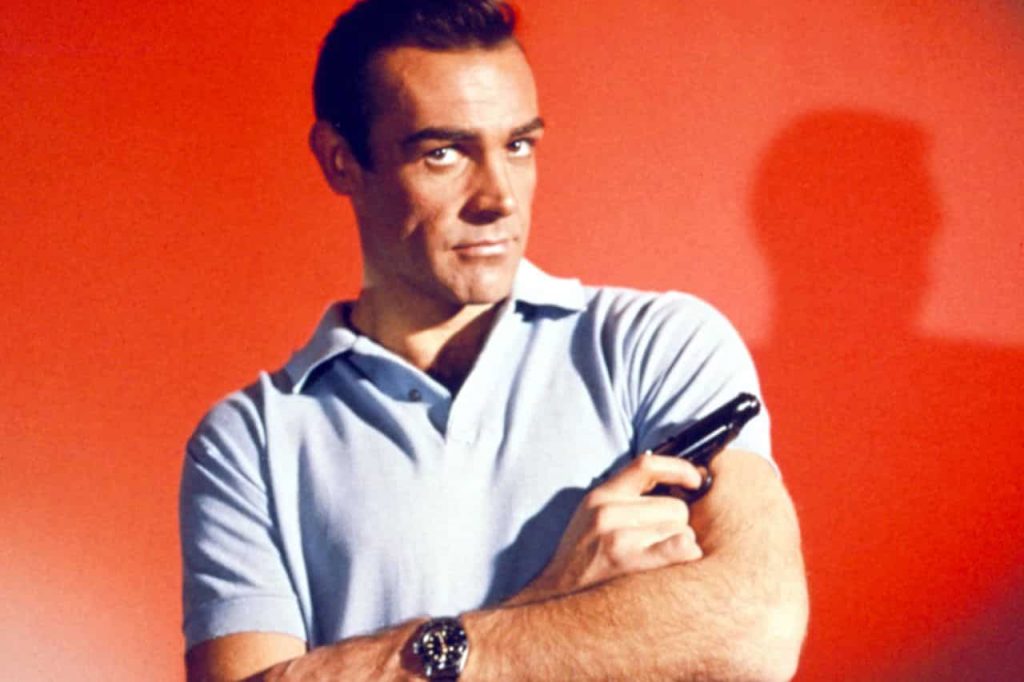 007’s First Cinematic Pistol from Sean Connery-Starring “Dr. No” Up for Auction

We really love covering notable memorabilia auctions from the big houses like Profiles In History, Prop Block, Heritage, and Julien’s Auction House. The latter of these has a new auction coming up next month, and as per usual- some items of note are listed in their Icons & Idols Trilogy: Hollywood event in December.

As you’ll recall, the legendary Scottish actor passed away last week, and we’re still fondly remembering his presence across film.

“We were deeply saddened to hear the news of Sir Sean Connery’s passing as we were preparing to unveil our upcoming Icons & Idols Trilogy: Hollywood auction lineup featuring the Dr. No prop gun and Sean Connery on our catalog cover,” said Martin Nolan, Executive Director of Julien’s Auctions. “The silhouette of 007 holding this gun would go on to become the James Bond franchise’s most iconic image and one of the most recognizable pop culture references of all time. We are honored to include his Walther PP Pistol as our auction’s headlining item along with hundreds of other historical memorabilia from Hollywood’s greatest classic films and television series.”

“The top coming attraction on the marquee of over 500 items heading to auction comes from one of cinema’s most recognizable characters and 20th century pop culture icon, 007 agent James Band, played by the film franchise’s legendary actor, Sir Sean Connery. This Walther PP handgun (photo left) was used by Connery as James Bond, 007, in the very first Bond film to come to screen, Dr. No (EON Productions, 1962). In the cinematic debut of the character of James Bond, Connery uses this hero weapon throughout the film and helped to establish and define the character that has been featured in books, films, and other media for the past nearly six decades. The silhouette of the Walther PP and PPK has served as the key iconic image for the character of James Bond since the film franchise debuted with Dr. No, and this deactivated handgun was the first of all that followed. One of two employed in the film, this prop was identified by the original film armorer, BAPTY in the UK, who had it until the official BAPTY Archive auction in 2006. Its estimate is $150,000 to $200,000.“

The Icons & Idols Trilogy: Hollywood auction kicks off on December 3rd, 2020 at 10am PST.