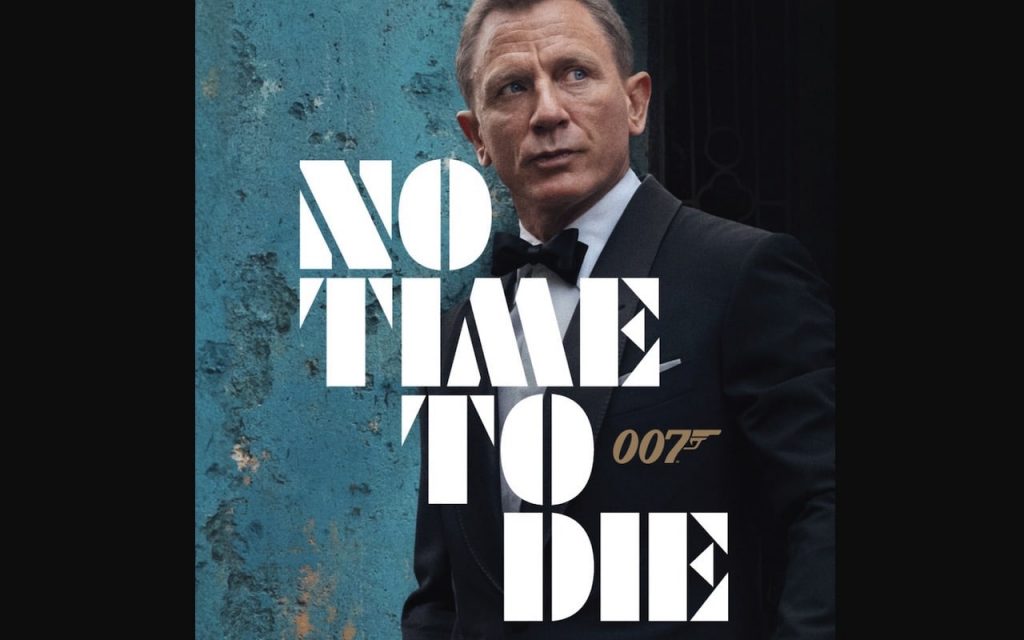 We knew it was only a matter of time before MGM opted to further delay the upcoming 25th installment in the James Bond 007 franchise, “No Time To Die.” This comes not a moment too soon, as it was scheduled to open on November 20th (it’s what, third date?).

MGM and Universal Studios collectively released this statement about the delay:

“MGM, Universal and Bond producers, Michael G Wilson and Barbara Broccoli, today announced the release of No Time To Die, the 25th film in the James Bond series, will be delayed until 2 April in order to be seen by a worldwide theatrical audience.  We understand the delay will be disappointing to our fans but we now look forward to sharing No Time To Die next year.”

We’ll of course let you know what we hear about additional film delays. We’re expecting Warner Bros. Pictures to make the call about “Wonder Woman 1984” and “Dune” anytime now.