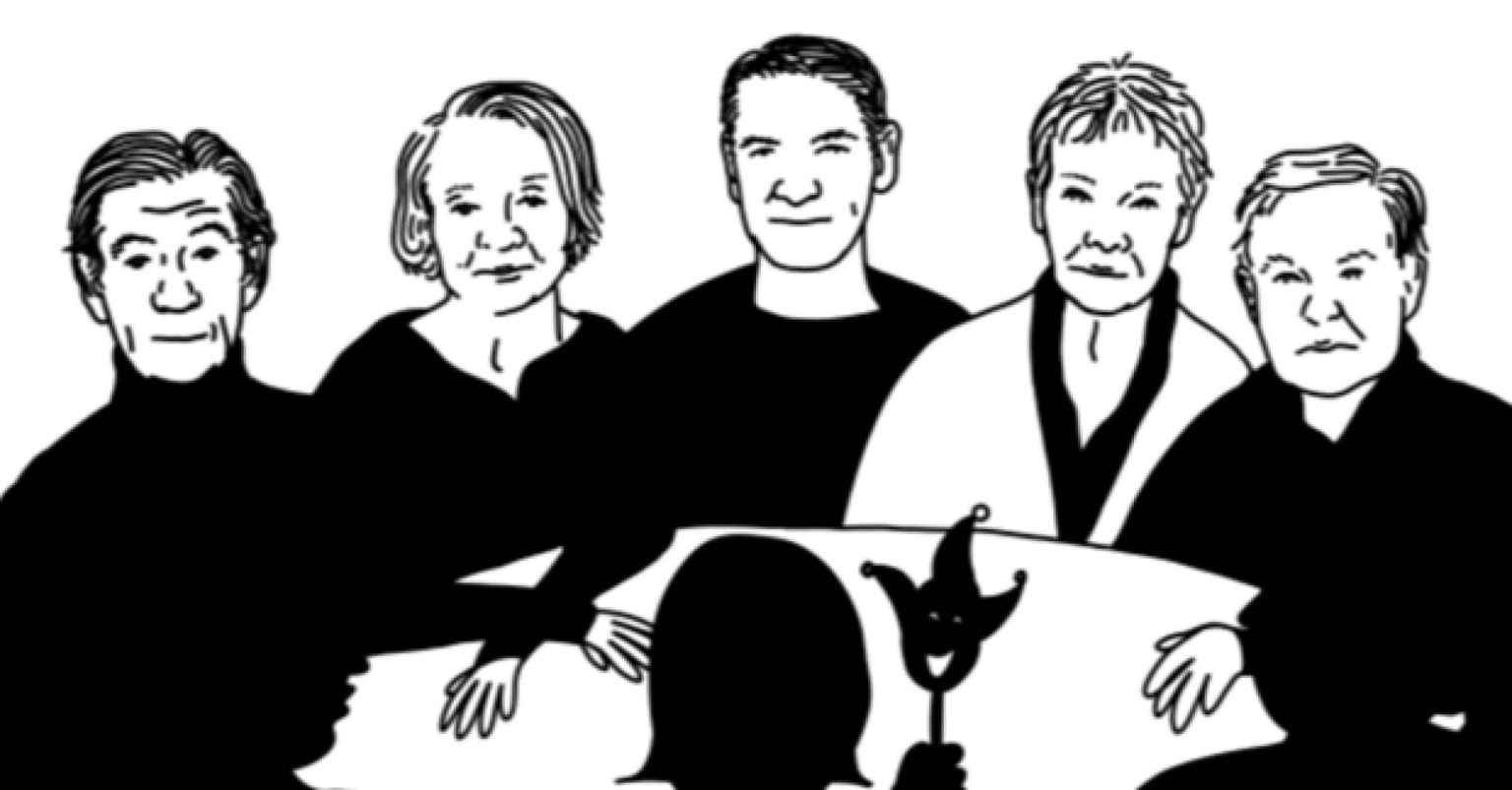 Yes, we know that headline is a little long, what with all the OBE titles the probable greatest collection of living thespians has. But One Knight Only really does warrant such grandiose language.

Dame Judi Dench, Sir Derek Jacobi, Sir Ian McKellen, and Dame Maggie Smith will be participating in a live zoom conversation with Sir Kenneth Branagh, and that’s just too much awesome in one place.

Organized by Lockdown Theatre, the event is to aid theatrical charity Acting for Others. There will be questions from the audience!

“We began this initiative when Robert Lindsay suggested we considered donating our proceeds to the RTF charity, a charity that is part of Acting for Others. In this climate, it sounded like a truly worthy cause, and we decided to mount future productions entirely for the benefit of the charity, and via them, the performing arts industry, which is suffering so hideously from the restrictions on live entertainment, with no clear end in sight. We enjoy putting the shows on, the cast enjoy performing them, and the audiences enjoy watching. It’s a three-way win.”

One Knight Only will take place via Zoom on Sunday November 29th, with audiences providing questions during the evening. Tickets are available via the Lockdown Theatre website now.