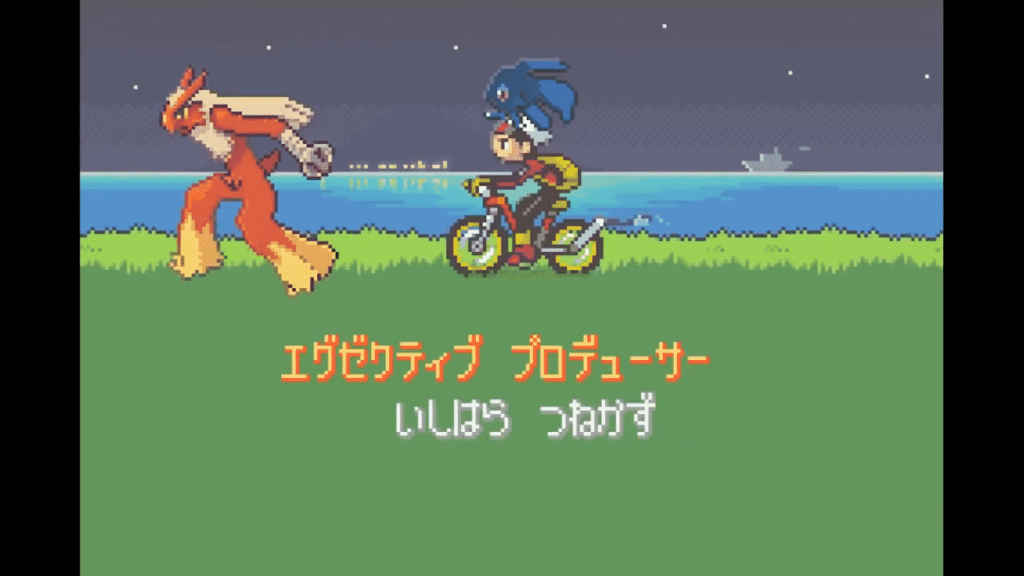 It turns out that Pokémon is such an accessible series that even fish can play it. Well, kind of. Thanks to some creative thinking and design, one Japanese player set up their fishes’ tank so they could eventually beat the entirety of Pokémon simply by swimming.

How exactly? Well, this Pokémon fan split the tank into several sections. Each section corresponds to certain buttons such as movement or action buttons. As the fish swims, a camera with tracking follows its movements. These movements are then fed into a circuit board connected to a Nintendo Gamecube. So, as the fish swims it manages to play the Pokemon game without even knowing it.

The first debut of these gamer fish appeared on YouTube in June on the channel called Mutekimaru Channel. At this point, one Siamese fighting fish had already beaten the first two gym leaders. It took it over 700 hours of gameplay to do it. However, to achieve total victory the fish would need to call in some allies. Five months later, the player used a team of its pet fish to challenge Hoenn Champion Steven Stone. In a final showdown live stream, this squad of fish repeatedly tried to take down Steven. They eventually found victory by spamming Walrein’s iceball attack.

In total, it took the fish 3, 185 hours to beat the game. However, when you consider their minuscule brains and lack of fingers-that actually seems rather impressive. I guess it goes to show that literally anyone can become a Pokémon champion. It’s time to step up your game Ash Ketchum.